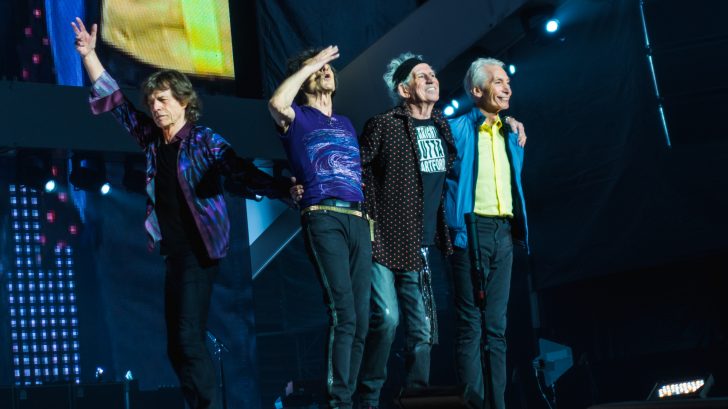 Will It Be Their Last?

Keith Richards and The Rolling Stones had a good run for 57 years as a band, and for a possible final tour, they are going for US Stadium which he called as the band’s “original hunting ground. I really can’t put words on it,” he tells during an interview with The Rolling Stones magazine.

The band first stadium show in the US was in 1964, Keith was just 20-years-old at that time.

“It’s just amazing, man. I never expected to get around to Louis Armstrong status, you know?” – His thoughts about playing stadium shows.

When asked what he’s been up to,

“Lately, uhh, not a lot. Mick and I got together for a few days a month or so ago in the studio, just playing around. Apart from that, there might be a session sometime in December, but I’m not crossing my fingers on that.”

And when asked what still drives him to play music,

Well that’s it…. for now! Huge thank you to the crew that make all of this happen and of course each and every one of you. We’ll see you soon #stonesnofilter Photo by @timmsy

The likely possible Last Tour of The Rolling Stones is dubbed as “No Filter.” It will be their first stateside tour since 2015. They will do 13 shows beginning on April 20 in Miami and will end on June 21 at Chicago’s Soldier Field. Tickets are still on sale for the general public.