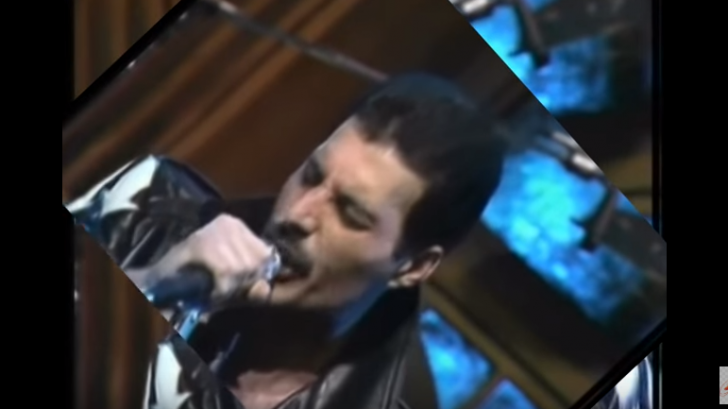 On the 25th of September 1982, Queen made their first and last Saturday Night Live appearance. It also marked their final performance in the US because of Freddie Mercury’s deteriorating health. They performed “Under Pressure” and “Crazy Little Thing Called Love.” Interestingly, Freddie recently lost his voice just that morning after a fight with his boyfriend. So of course you’d think he won’t be his usual show-stopper self.

But boy, were we all surprised!

Ever the great showman, he raised the bar for every other SNL musical guests because as it turned out, he would always treat every stage the same way. It didn’t matter whether he’s performing in front of thousands of fans or just a few people – he made sure he took the song to the next level. And he did.

Just check out this video and watch for yourself. Aren’t we all glad this performance was immortalized?