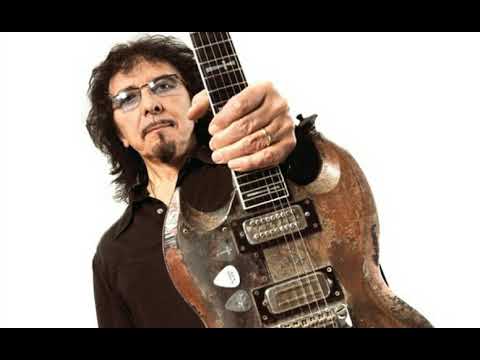 A few days ago the song “Slapback” was released. This record was recorded in the Ronnie James Dio era with Black Sabbath, but the guitarist didn’t like it at all. This within the framework of the composition sessions in 1979 for the album that would be released in 1980, “Heaven And Hell”.

Gary Rees, the stepson, and executor of the estate of the band’s longtime keyboardist Geoff Nicholls shared the track on March 5, writing in an attached message that he had found it on a cassette tape.

“At that point, when we did [‘Slapback’], Geoff wasn’t even involved in the band; I hadn’t even got Geoff over at that time,” Iommi remarked. “That is actually Ronnie [Dio] playing bass on that… And that was just in the lounge recorded on a cassette.”

When “Heaven And Hell” was released in April 1980, the album received incredible reviews for the band’s comeback, their lineup, and creating metal masterpieces such as “Neon Knights” and the title track. The LP reached number 9 in the UK and number 28 in the United States.