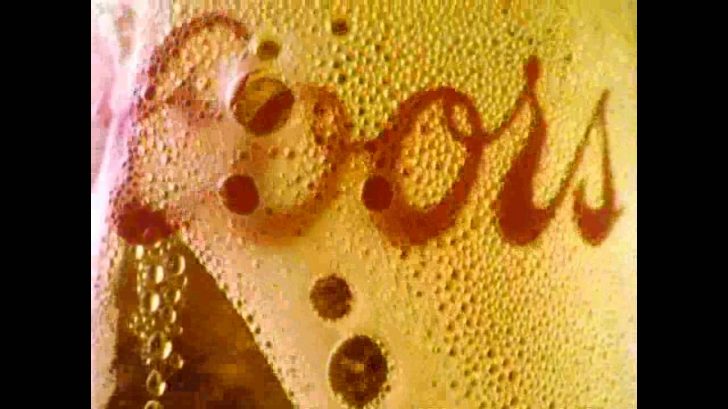 Beer, without a doubt, is one of the favorite drink of many, many men in the world, it has a wide market, and apparently, a wide range of excellent advertisements that have become part of the history of “Commercial Ads”, which in their time were a complete success and which went on to win awards for best television commercials.

This is one of the favorite drinks in the world, and because of its taste, texture, and even the marketing that large companies use to market it, beer has gained enormous popularity, practically all over the world.

We look back at the Top 5 1970s Beer Commercials That Takes You Backs:

This is strictly an advertisement about a guy enjoying his beer (bear). Man, anyone who approved should have their hands shaken.

A vintage Carling commercial from CBC’s broadcast of Super Bowl 4. This takes you back, and that means you’re old!

You know you’re a true American when a retro beer advertisement prompts you of your youth and seeing baseball on television.

“You forgot the pretzels!” You gotta love the old commercials, great times back then and brings back wonderful memories.

The official beer of Bradley Juby. The music of one of the best vintage commercials is very nostalgic. Keep in mind, this commercial is “Coors Banquet,” not Coors Light.