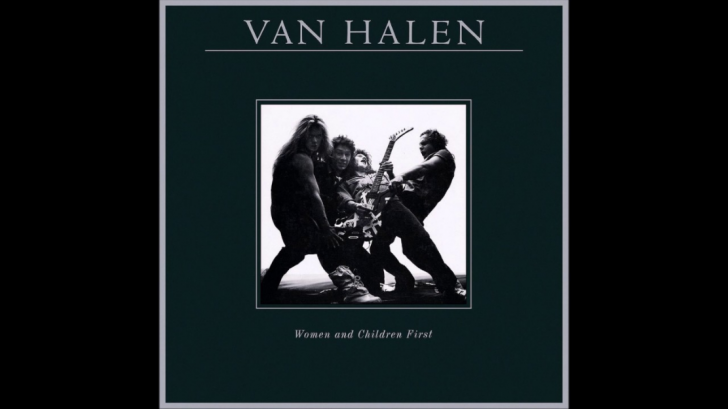 “This a song Dave and I have been jamming for a while,” says Demmel. “It had to be covered. While I was touring with Nonpoint last year, my bud Jeff came to a show and we talked about our VH worship. He went on to show me his ‘tri-tone’ DLR screams that pretty much NO ONE can match. I’ve been waiting for the perfect tune to come along to ask him to do and this was perfect!

“I was going to reach for the moon and ask him to hit up his band-mate Billy to join us but he beat me to the punch and MADE IT HAPPEN. McClain puts on a tight shirt/Alex VH shades and kills this. If you haven’t seen DLR’s 1983 US Festival footage, check it out to get our opening scene Iced Tea reference.

“Such an honor to be joined by these guys to jam on a kick-ass song by some of our heroes of Rock.”

Van Halen’s third studio album, “Women And The Children First” had a fair share of success just like its predecessor, “Van Halen II” reaching No. 6 on the US Billboard 200.