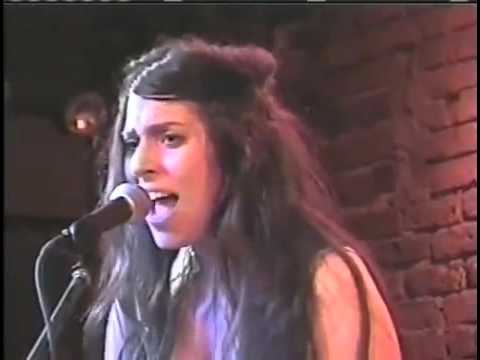 The reggae song by Led Zeppelin caught the purist sector by surprise in the 70s, who quickly criticized the subject and, years later, had to retract and bow their head.

What led the British band to put fifths and scores aside to experiment for four minutes and 23 seconds with a virgin and unexplored genre for them?

They say it was the fault of John Bonham, who in 1972, during a recording at Stargroves (Mick Jagger’s country house), slowed down the tempo of his bass drum. The improvisation did the rest. There were no magic mushrooms behind this story. The formation shared the limelight at that time with Bob Marley and the Wailers, a kind of gods within the alternative circuit, who in the 70s lived in London, and every day they made a ton of fans.

In its place, there have been several artists who have taken the cover of ‘D’yer Mak’er’ on tour. Sheryl Crow did a version in ’95 that even included an accordion. It was not bad at all. And another surprising one was the cover of Lady Gaga, before she was blonde (and then too), performed the song with ‘Stefani Germanotta Band’, her previous line-up.

You can watch the amazing cover below: