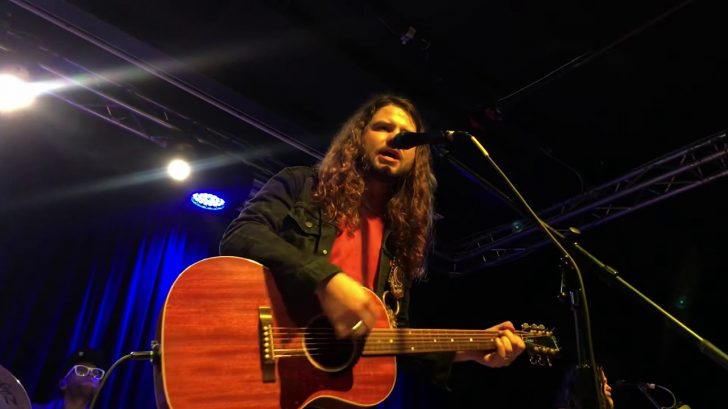 American country music performer, songwriter, and artist Brent Cobb. Cobb has put out one EP in addition to four studio albums. On September 28, 2020, his most recent album, Keep ‘Em on They Toes, was released.

His second major-label album, “Providence Canyon,” was released under Elektra’s Low Country Sound brand. The top position of his previous album, Shine On Rainy Day, on Billboard’s Top Country Albums list was number 17. Cobb was nominated for a 2018 Grammy Award for this record as well. Luke Bryan, Kellie Pickler, Kenny Chesney, Miranda Lambert, Little Big Town, and The Oak Ridge Boys, among many more country performers, have all had songs penned for them by Cobb.

While growing up in Georgia, Brent Cobb developed his own interpretation of tunes.

“One of the first songs I ever sang was in Sunday School, and it was ‘There’s a Tear in My Beer’ by Hank Williams, Sr.,” he told NPR’s Morning Edition. He’d been asked to sing a song of his choosing – and it wasn’t specified that a hymn was preferred. “My mom was probably not the proudest.”