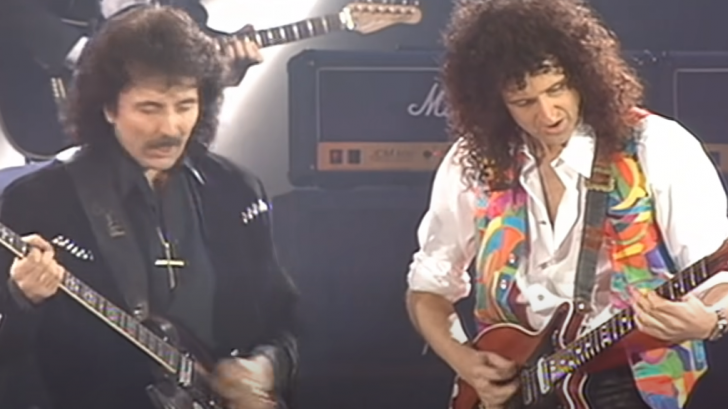 The legendary concert The Freddie Mercury Tribute Concerth held on April 20, 1992 at the iconic Wembley Stadium in England, in which Roger Taylor, Brian May and John Deacon – the surviving members of Queen – gave a spectacular concert and one of the most important in rock history to pay tribute to his late partner, Freddie Mercury.

In the video below, Roger Daltrey teamed up with Tony Iommi to perform “I Want It All” with Queen during the tribute concert. Keep going for the video below: