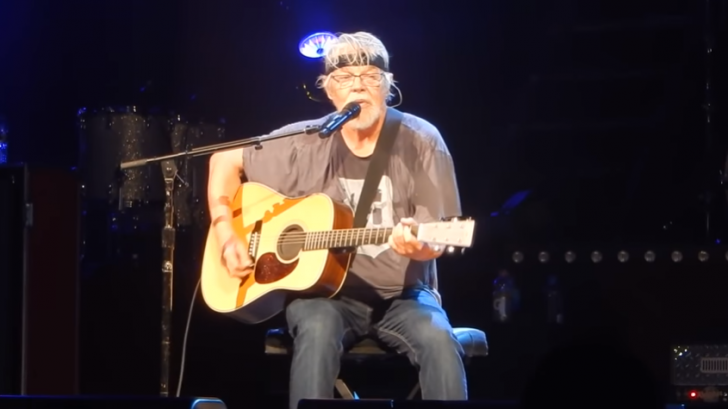 The first concert held at the Palace was a Sting concert on August 13, 1988. Since its opening in 1988, the direction of the arena has continually changed: it has 6 Championship Drive, indicating the 3 NBA titles of the Detroit Pistons and all 3 Detroit Shock WNBA titles. The Palace, once the largest arena in the NBA with a maximum of 22,076 seats, never sold the naming rights to a sponsor (only NBA stadium along with Madison Square Garden) and was one of 8 NBA arenas owned by the respective team. Palace Auburn Hill was demolished on July 11, 2020.

The Pistons played at the Auburn Hills Palace from 1988 to 2017 and won all three NBA titles there. The Pistons’ infamous “Bad Boys” won back-to-back titles in 1989 and 1990, and the team upset the Los Angeles Lakers, led by Kobe Bryant and Shaquille O’Neal, in 2004.

The Place decided to close down in 2017, and the pure humble rock and roll star Bob Seger’s performance on Sept. 23 of the same year was the arena’s final event. He performed one of the last songs ever heard at the Palace titled “Against The Wind.”