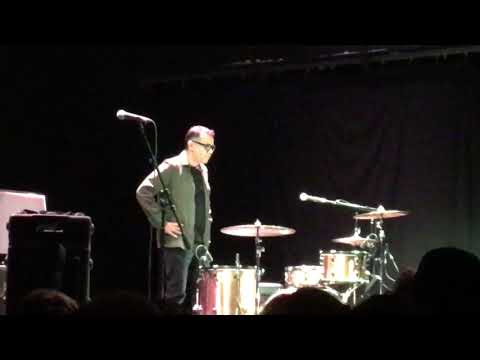 Musician, actor, famous for his participation in Saturday Night Live. He started his career in 1988 when he moved from New York to Chicago to start playing in a punk rock band. In the late 90s, he decided to devote himself to acting and in 2002 he joined the cast of the show that made him famous.

Fred Armisen has done it all! He has portrayed characters in comedy films including EuroTrip, Anchorman, and Cop Out. With his comedy partner Carrie Brownstein, he is the co-creator and co-star of IFC Portlandia’s sketch comedy series.

When talking about his profession, growing up, his ambition was to be a musician. He fell in love with rock at an early stage and hoped to end up as a drummer in a rock band. In the video below, during one of his stand-up shows, he impersonates Phil Collins while the music “In The Air Tonight” is playing. He walks around the stage (just like Collins as he sings the intro before he kicks in the famous In the Air Tonight drumbeat).

Fred Nailed this one and it was indeed humorous!