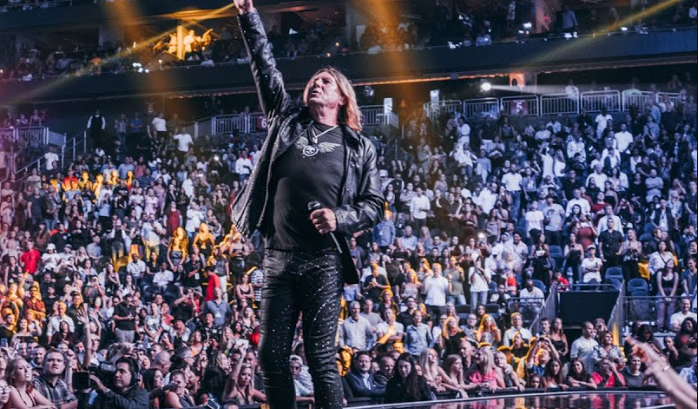 Def Leppard recently released a blooper reel video that provides a behind the scenes look at the band’s year in music.

The video features a recently issued highlights video package including the band’s induction into the Rock And Roll Hall Of Fame, Europe, and Canada tours and the Las Vegas residency.

Def Leppard will co-headline with Motley Crue for 2020 dates.

Presales for the newly added dates are now available (while the Cincinnati event will start on January 13), whilst tickets will go on sale to the public on January 17.

Def Leppard were billed as the No. 8 Rock News Artist of The Year as part of the 2019 hennemusic Rock News Awards.

Keep going for the 2019 blooper reel video of Def Leppard below: