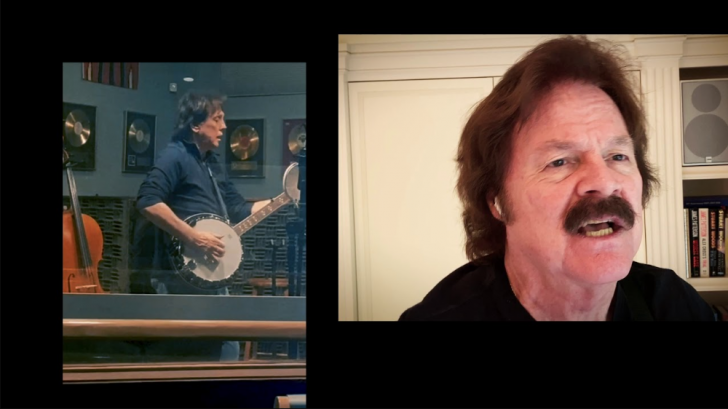 The Doobie Brothers recently shared their socially distanced performance of their 1972 classic, “Listen to the Music.”

The rendition features Tom Johnston, Patrick Simmons, John McFee, and John Cowan, who all did their parts from their respective homes. This version is without a percussion or drum, which makes it even lighter than the original. However, the complexity and its depth is still in there which showcased McFee’s banjo and Cowan’s awesome basslines.

At the end of their rendition, Johnston delivers a quick message encouraging fans to donate to the hunger-relief organization, Feeding America.

The Doobie Brothers’ performance of “Listen to the Music” follows a rendition of “Black Water,” which they have released back in April. And while former Doobie Brothers’ keyboardist and singer Michael McDonald didn’t join his former colleagues, he himself had shared some at-home performances – including a full NPR “Tiny Desk” concert.