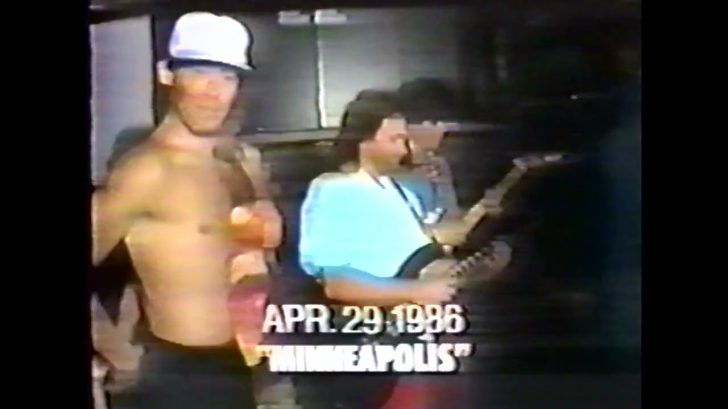 All losses are painful, but there are certain “souls” that leave and leave a void that transcends cultures, borders, styles and more. They are that type of person who, due to their legacy and their way of acting in life, will never be forgotten and what is more, they will live in a piece of our potatoes forever. It is those people like Eddie Van Halen who have marked lives, and many many people. Genius, influence of generations, hero. By far the most outstanding guitarist of his generation. Eddie Van Halen passed away on October 6, 2020 at the age of 65 from throat cancer.

Eddie Van Halen of the band Van Halen is one of the most legendary of heavy rock. In fact, his career was long, brilliant and productive. Not even inflated egos, drug addictions, personality conflicts or musical differences are factors capable of minimizing the relevance of this quartet that emerged in Pasadena, California, sometime in the 70s.

And meanwhile, legends are leaving us, because Eddie was one: he introduced “tapping” to rock, he’s one of those that when you hear the first chords you say it’s “Van Halen” because his style is unmistakable, his “Frankenstrat” ​​(created by himself) is one of the unmistakable icons of rock history such as Lucille, the Red Special, or Jimmy Page’s double mast, he dared to change the rhythm of one of Michael Jackson’s best-known songs and makes jump halfway around the world when “Jump” starts playing… And behind all that legendary status, Eddie Van Halen was humble and down to earth, the nicest guy that rock had ever seen.

Watch him excites the crowd before the show in the video below: