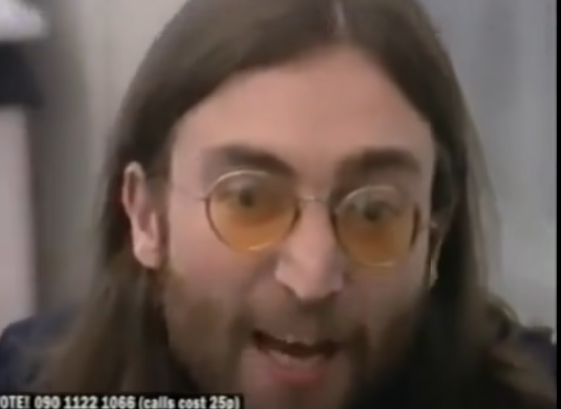 The breakup of The Beatles did not seem to surprise any of its members. When the official announcement was made, on April 10, 1970, the four of them had an album almost ready for release. And they wanted to impress: John accentuated his political commitment with Yoko. In the following years, they worked at a frenetic pace of records and tours; then they would put the brakes on with the exception of Paul McCartney, who has not taken any pause

When the band broke up, its four members had records ready. Their solo careers have brilliant adventures, although without that consistency in excellence that the band achieved.

Lennon released only eight studio albums in the 1970s alongside Yoko Ono, some very experimental. He borrowed rock classics, almost never from his own repertoire, in his infrequent live shows. Provocative as ever and more activist than ever; John had a heated debate with a BBC reporter.

The following footage below of John Lennon getting pissed off and angry was kind of surprising for a man who promotes Peace, Love, and Understanding.