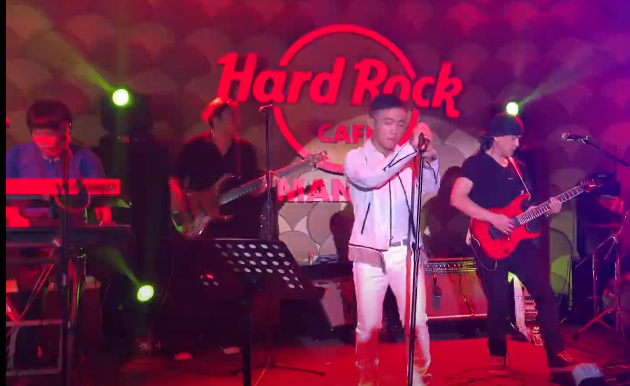 It seems like Arnel Pineda can sing anything, and with ease! In the video below, he did a live performance of Led Zeppelin’s ‘Whole Lotta Love’ with his band in the Philippines during a 2019 Hard Rock Cafe Manila Grand Opening.

After a series of unfortunate events in his childhood, Pineda succeeded in Asia as the leader of the group The Zoo. In 2007, he was discovered by Journey guitarist Neal Schon, after a series of YouTube videos about American songs were posted, including the famous hit ‘Don’t Stop Believin’. ‘”In December 2007, Pineda became Journey’s new lead singer known for sounding strikingly similar to former Journey frontman Steve Perry.

In Arnel Pineda’s performance below, you will hear high notes everywhere! He killed his rendition of one of the most of Led Zeppelin’s iconic songs without breaking a sweat! Pineda’s love for music can be seen in this incredible performance. Pineda’s powerful voice took him to places that any aspiring singers can dream of.