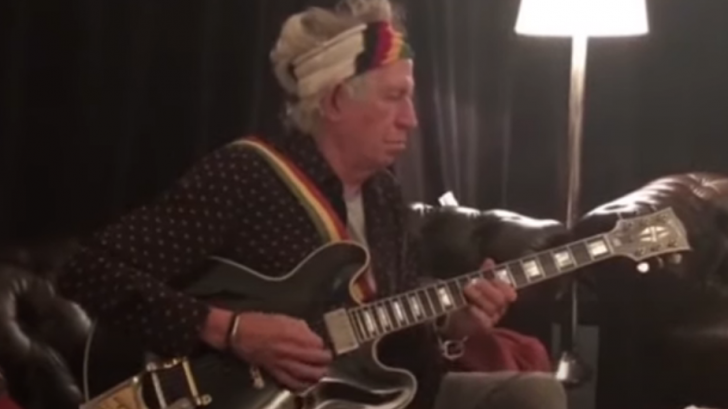 One of the ways to get to know Chuck Berry, especially for the younger generations, was the multiple versions of his songs made by groups as big as “Rolling Stones” or “The Beatles”, who took advantage of the musician’s songs in their beginnings to further their careers.

Keith Richards, guitarist for “The Rolling Stones”, who in 1982 received a punch from Berry himself for playing his guitar when he was going to participate in a show at the Ritz Hotel in New York, today described Chuck Berry as one of the “great lights” of Rock.

The Stones also recorded other Chuck Berry hits, such as “Around and Around,” “Carol,” and “Little Queenie.” Among others, the music of the Rolling and the Beatles could not be understood without the influence of two North American musicians: Little Richard and Chuck Berry.

The Liverpool group covered fifteen songs by Chuck Berry, including “Roll Over Beethoven”, “Sweet Little Sixteen” and “Johnny B. Goode”, three of the most important hits of the North American musician.

Watch Keith Richards in the video below warm-up with Chuck Berry’s classic song, “Carol” before their show in Cardiff, Wales in 2018.