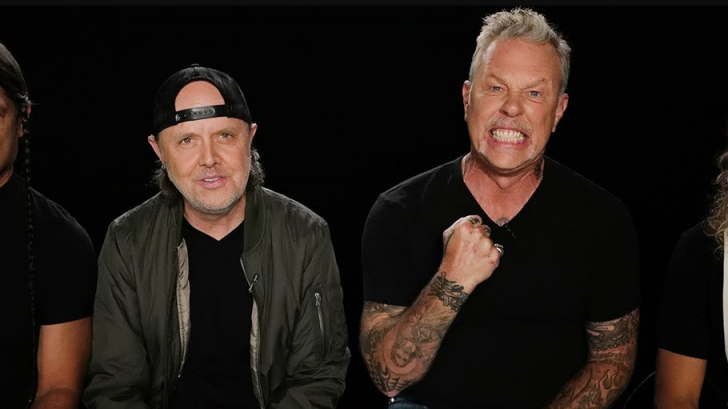 Metallica celebrated the 30th anniversary of the legendary Black Album with a cover album that has included the collaboration of artists such as St. Vincent, Kamasi Washington, Royal Blood, Phoebe Bridgers, My Morning Jacket, or Dave Gahan from Depeche Mode, among others.

On this visit, in addition to performing the song Wherever I May Roam live, James Hetfield and company lent themselves to read reviews of only 1 star (out of five) that Amazon users have been leaving in relation to The Black Album.

However, it is not the first time that Metallica has had to deal with hate because, although ‘The Black Album’ has been a universally acclaimed and successful work since its release in 1991, there are also listeners who cannot connect with the LP and they take every opportunity to express their negative criticism against the them.