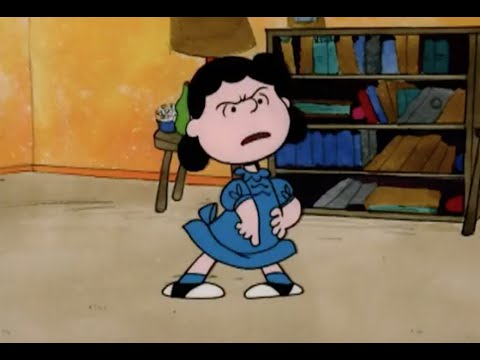 This has had to be one of the finest fan videos there is, though! Just picture the Peanuts gang in a video sync-up for one of our favorite Heart tunes. Masterpiece! Relax and take it all in.

In 1950, “Peanuts” debuted as a straightforward comic strip, but through merchandise, advertising, and media, it has grown to dominate popular culture. Charles Schulz’s endearing characters and their relatable stories are to blame for its enduring appeal.

On October 2, 1950, Charles M. Schulz created the Peanuts comic strip. Since being mentioned in seven US publications, “Peanuts,” “Snoopy in Space,” and “The Snoopy Show” have all been made accessible on Apple TV and through mobile applications. Notably, according to the “Peanuts” website, Peanuts Worldwide and NASA cooperated on a multi-year Space Act Agreement in 2018 to inspire young kids’ interest in STEM fields and space research.