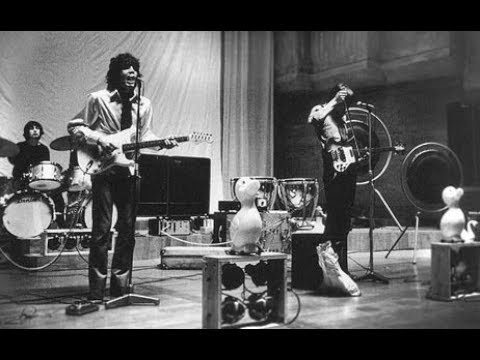 Few groups have been as big as Pink Floyd. In their history, they changed the music, and created new styles, in addition to giving a new meaning to rock opera, composing songs and complete albums as stories of life, and with lyrics and deep music, full of emotion, during its more than five decades of history.

The decade of the 1960s has been one of the most significant for the history of music, from  Rock in general to any genre. There were too many greats who were born and made themselves known in these 10 years that changed everything, and today they still sound as good as then, even better. They were musical gods, of which it is difficult for us to see again, and among them in a very prestigious position is Pink Floyd.

Pink Floyd is one of the most important groups not only in the history of rock, and how it evolved, but in the history of music in general. Few very few bands or musicians have managed to create styles, set trends, and have songs and complete albums that will never be forgotten, and that marked an entire generation, continue to do so and will do so for centuries.

We look back at the most epic times of Pink Floyd by watching their compiled rare clips from their career back in 1967 to 1972. Keep going for the video below: