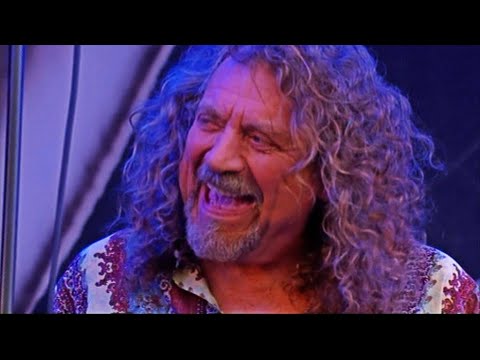 Plant combines his own nasty blues with a few old Zep songs for an impactful performance from a man reshaping his past.

For someone who has accomplished so much and performed so many significant concerts, Robert Plant was surprised humbled and appreciative by the turnout and the audience’s response after rocking out “Whole Lotta Love” and “Rock and Roll”.

“Babe I’m Gonna Leave You,” “Black Dog,” “What Is and What Should Never Be,” “Going To California,” “Whole Lotta Love,” and “Rock n Roll” were among the Led Zeppelin songs Plant performed at Glastonbury on the Pyramid Stage. It was so close to making us weep.

The second-largest outdoor music event in the world is the Glastonbury Festival of Contemporary Performing Arts. Although it is mostly known for its musical productions, it also has features for dance, humor, drama, and circus.