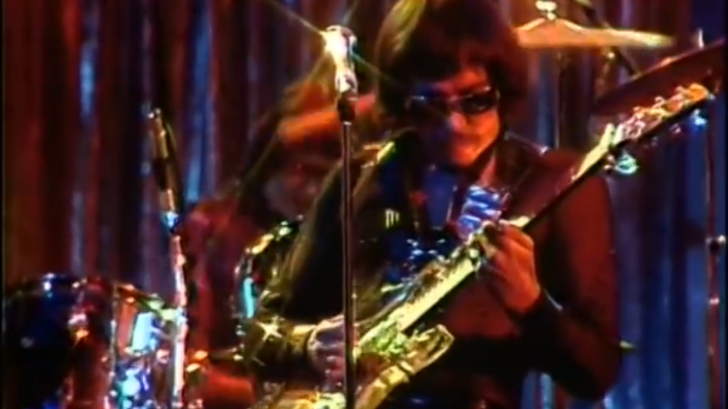 The Midnight Special Of 1976

Steppenwolf were one of the rockers from the 1970s’ who were born to be wild – and they even proved that it wasn’t just that, they were born to rock it out LIVE at “The Midnight Special.”

The big LA band got their big breakthrough when they released their self-titled debut album, and peaked the top at the US Chart with their Steppenwolf Live set.

Born To Be Wild was the very first song to the phrase “heavy metal,” with the line “heavy metal thunder,” and later on called as the term hard rock. It was William Burroughs who was credited for the phrased, using it on his novel The Soft Machine in 1961, he describes one of the characters from the novel as “the Heavy Metal Kid.”

The song was also used as a soundtrack in the movie called Easy Rider that was released in 1969.

What you’re about to watch below is the legend of Steppenwolf “Born To Wild ” at the Midnight Special Of 1976, episode 22.