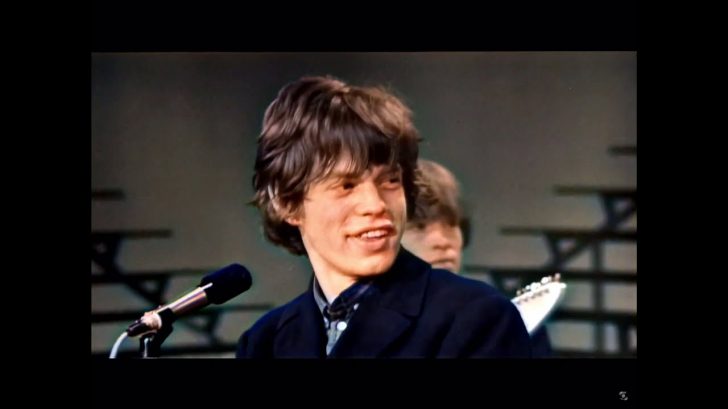 Such a fiery festival will never be repeated. The T.A.M.I. Show (the acronym was a mere invention, which they translated as Teenage Awards Music International), held on October 28 and 29, 1964 at the Santa Monica Civic Auditorium (California-USA), left in the situation from mere nonsense to any musical celebration that came later.

Santa Monica stage was a platform of infernal and dangerous beings. Rock was not yet an excuse to smoke marijuana and get high. You can check what happened in the video below.

Rolling Stones manager Andrew Loog Oldham, promoter of the group’s bad boy image and author of the perversely anti-Beatle sales proclamation, “Would you let your daughter marry a Rolling Stone?” that his protégés closed the show as befitted their status as “great stars”.

However, the Rolling Stones delivered one of the worst performances in history—if you ask my opinion: a wild, dynamic rock and roll. The Rolling Stones, despite the squeals of the fifteen-year-olds for the beauty of Brian Jones and the well-cut and pressed suits, were frozen and ridiculous: they looked like wimps

In the video below, a YouTuber managed to edit and did a great job to make the whole black and white video in full color. Hell of a job, indeed!