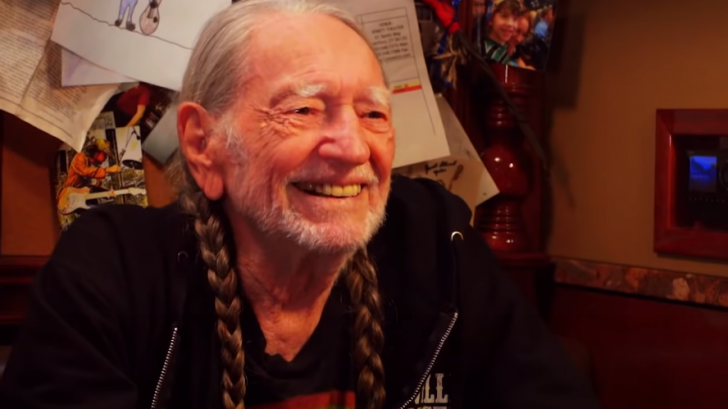 Sammy boards Willy’s tour bus in this exclusive first look to discuss the trailblazer’s renowned legacy’s highs and lows. Nelson, who is 86 years old and has had a legendary career spanning over six decades, continues to perform to sold-out audiences around the country and has no plans to slow down. However, this hasn’t stopped people from asking him when he’ll retire.

“You hear that every day… they say that all the time,” Nelson reflects. In his trademark style, the Outlaw Country superstar serves it right back to them, as he charmingly quips, “Every time, I say, ‘Oh, this is the last one.’”

Check it out here.