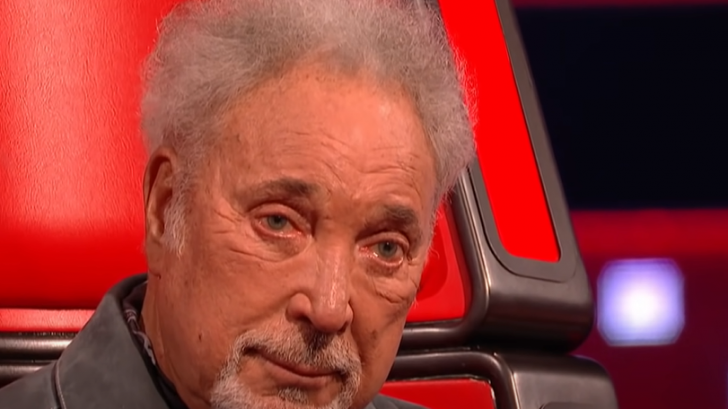 Sir Tom Jones was overwhelmed with excitement after receiving a birthday message from legend, Stevie Wonder, during an episode in The Voice UK.

The Welsh legend turned 80 in June last year, but Stevie’s video recording of himself was past due and was only played during the first episode of the latest season of The Voice UK last Jan. 21, 2021, but of course, Tom was moved and brought him to tears when Stevie’s message was played.

Tom Jones is a singer with a powerful presence and voice who knew and knows how to win over the audience through the decades with his talent for adapting to fashions and generations. Born on June 7, 1940, in Pontypridd, Mid-Glamorgan, Wales, Thomas Jones Woodward began in the world of music with the pop group Tommy Scott & The Senators, a formation that did not obtain any repercussion despite having the support of Joe Meek.

Will. I. Am, Tom’s fellow judge, immediately asked him if he ever did a collaboration with Stevie, and Tom revealed they were friends. Will.i.am then demanded that a clip be played displaying the singer sitting outdoor in his garden. Stevie picked out his harmonica to perform a short version of Tom’s “It’s Not Unusual.”

Keep going for the video below and be moved: