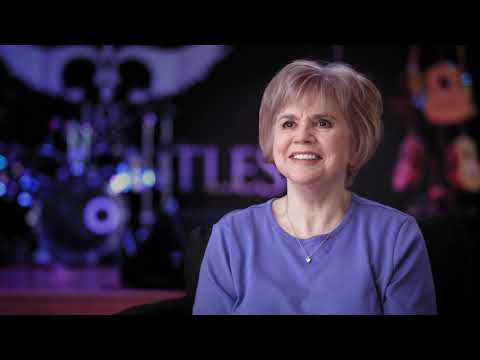 In the mid-1960s she introduced herself to folk-rock in California with her group The Stone Poney, or a second Bonnie Bramlett when she released her legendary debut album ‘Hand Sown … Home Grown’ in 1969. , described in its day as the first great alternative country-rock album recorded by a female artist, which made it easier for her between the late 1960s and early 1970s to tour frequently, opening for Neil Young, The Doors, or Jackson. Browne. Her name, which would acquire notable popularity in the decade of the 70s.

Songs like “You’re No Good”, “Heart Like A Wheel” or “Prisoners In Disguise”, or albums like ‘Simple Dreams’ (1977) or ‘Living In The USA’ (1978) despite the fact that in Europe, As has happened so many times with artists who have achieved massive success in the United States, it had a simply discreet repercussion, they made Linda Ronstadt the rocker woman with the greatest power of call in American rock of the 70s, breaking box office records on her tours, never losing perspective or humility, and willingly agreeing at the zenith of her career to open for much of the Rolling Stones summer 1978 US tour presenting their ‘Some Girls’ to the American audience. Her pure rock and roll image was as famous as her music; She appeared six times on the cover of Rolling Stone and on the covers of Newsweek and Time.

After a successful career in which she has received 12 Grammy Awards, and 4 consecutive platinum albums (she was the first woman to do so), she is no longer able to achieve one of the notes that made her a legend due to Parkinson’s disease that silenced her incredible voice.

Watch her “Linda and the Mockingbirds” documentary official trailer below: