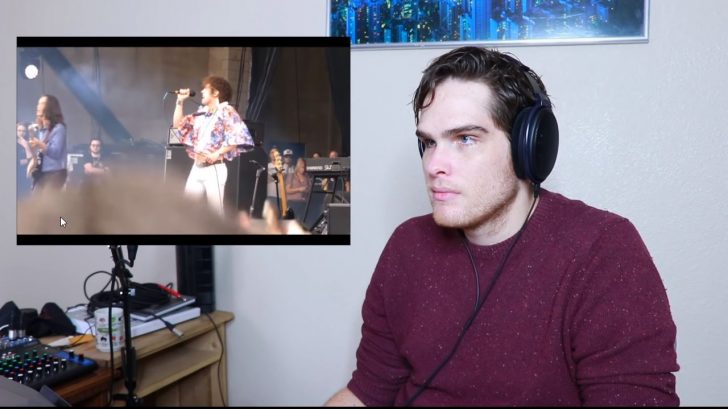 “Everything is Robert Plant”

This is what we all think about Greta Van Fleet’s vocalist Josh Kiszka – everything is borrowed from Robert Plant. And that’s what the vocal coach Sam Johnson exactly think to Josh Kiszka.

Even though we can hear the similarities,  it may just be his natural voice. Of course, give credit where credit is due, most of his style choices resemble every bit of Robert Plant. And there’s no denying that we can all get our influences by anyone as well, the same way with guitarist, as well as the vocalist, does. Funny enough, how people complain GVF sounding too much like Led Zeppelin when many musicians sound exactly the same nowadays. We should all just consider the fact that they are the new generation of rock and roll and does their job pretty well. They have the talent to sound like Led Zeppelin and in my book that just how amazing they are.

The vocal coach really does make a good point by acknowledging the Plant similarity but is not definitely alike. Plant’s voice was more bluesy, soulful, and smooth while with Josh, it’s raspy with a scream and with a Plant’s taste on it. And even though it has a lot of screams to his voice he definitely has total control. To have that sort of ability and sound at a young age is, without a doubt, one of its kind. That’s what makes them special.

But of course, we would all love to see him try a different approach by singing something without hearing the Plant’s influence on his voice. But if I could imitate Robert Plant, I would definitely start writing music as Greta Van Fleet does.

As long as the band love’s what they are doing, then who are we to judge, right?