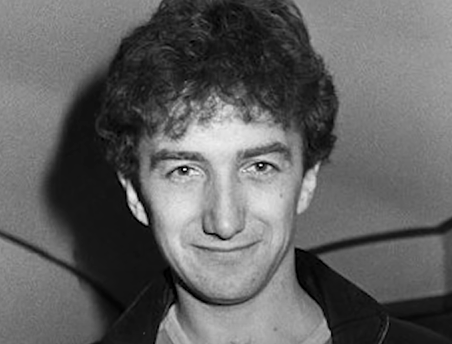 At the premiere of Bohemian Rhapsody, the cinematic tank that tells the life of Freddie Mercury, which triumphs and excites around the world, only two of the three surviving members of Queen were present. Guitarist Brian May and drummer Roger Taylor were the main stars on the red carpet.

The absence of the third member of the group did not surprise anyone. John Deacon, the bassist for Queen, has not appeared in public for more than 20 years. His life is a kind of mystery, and he has become a recluse who barely leaves his house.

The former rock star’s neighbors say that they have sometimes seen him in the neighborhood supermarket. Few The point is that it is difficult to recognize this almost seventy in the one who performed before full stadiums. He lives with his wife, Veronica Tetzlaff, with whom he had six children whom he has raised in the same South London neighborhood where he still resides today. Deacon’s fortune is estimated to be € 120 million. And it increases every year in royalties. However, he lives apart from the luxuries that he could afford.

Deacon always cultivated the low profile. Still active, he was the most discreet member of the group. He was the last to join Queen and, precisely, his timid personality, not very prone to exteriorization, was one of the main arguments that made his incorporation possible.

The other three (May, Mercury, and Taylor) needed a bass player but also someone who wouldn’t upset the group’s chemistry, someone who would bring balance. Deacon seemed like the ideal candidate. He soon found a friend in the vocalist. Being the youngest of the four, Deacon leaned on Mercury and they solidified a bond, a genuine friendship. That is why after Freddie’s death it was the hardest for him to overcome the pain and put the Queen machinery back into operation.

Deacon, always shy, moved with difficulty in the world of rock. He gave concerts for the masses, made a fortune, created immortal songs, was part of one of the great groups in history, lived through years of excess, and, simultaneously, raised a family. One day he decided to leave everything. And enjoy other things. Try to lead, as far as possible, a normal life with his family. The lights, the flashes, the fame, and the excesses became for him a thing of the past.

He started a new life, with the intelligence and prevention of keeping the best of the old one when he was close to turning 50.