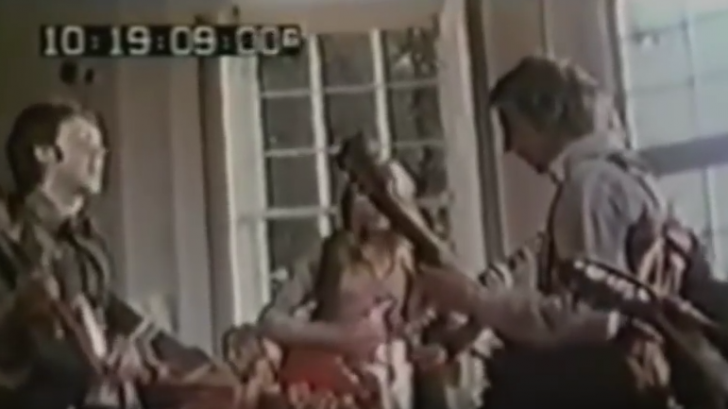 Paul McCartney’s Wings kicked off their career with this controversial debut single. “Give Ireland Back to the Irish” was banned by the BBC and practically ignored by DJs in the US. And music critics, well, they dragged Paul McCartney and accused him of being political to launch his new band.

The song was written by Paul McCartney and wife Linda as their response to the Bloody Sunday incident when British soldiers shot 28 unarmed Irish republican civilians and killed 13 of them in a peaceful protest march. But, is that all there is to it?

Paul McCartney was born and raised in Liverpool but he had Irish roots.

“Half of Liverpool comes from Ireland. That was the shocking thing – It felt like we were fighting us, and that we’d killed them, and it was all very visibly on the news.” – Paul McCartney

To be fair, Paul and his other band members knew they were going to face backlash. He was even certain the song was going to be banned but they still went for it. They stood up for something and didn’t back down even though they lost support from several people.

“I wasn’t really into protest songs – John had done that – but this time I felt that I had to write something, to use my art to protest.” – Paul McCartney

The song itself isn’t as outstanding as some of his other works. So what was the point of it all? Was it really just about using his voice to send a message? Or was he motivated by something else? Like the urgent need to stay relevant post-Beatles?