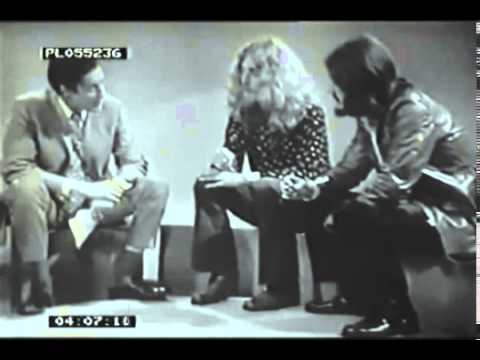 When Legends Talk About The Legends

Robert Plant and John Bonham were invited to have their first interview for British Television program BBC back in 1970. They shared their thoughts about how the music industry compared from when they were growing up, and of course, they also talked about the most iconic rock band The Beatles.

Led Zeppelin began touring for the first time in the UK on October 4, 1968, and at the time they were still recognized as the New Yardbirds. The band’s first show as Led Zeppelin was at the University of Surrey in Battersea on October 25 the same year.

Richard Cole was their tour manager and was a major part of the group in their touring life — he also organized their first North American tour at the end of the year 1968. Led Zeppelin is the eponymous debut studio album released in the US during their tour on January 12, 1969, and it hit the top 10 spot on the Billboard chart; and when released in the UK, it hit the number 6 spot by the end of the month of March the same year.