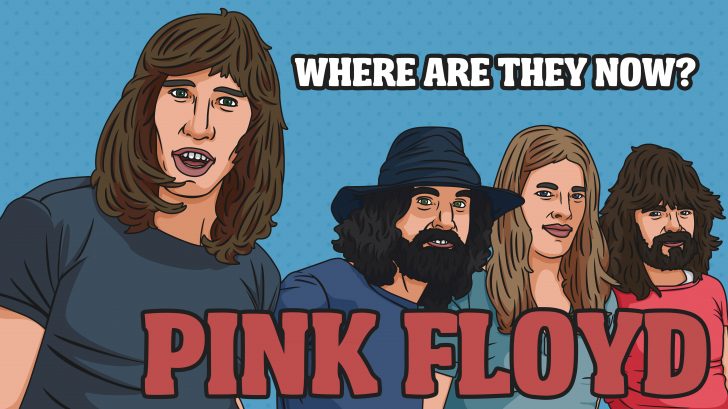 No Pink Floyd, No Psychedelic

Pink Floyd was an incredible band. We were all fortunate to see and witness such as group and their music. From my point of view, and of course, the point of view of millions of fans, Pink Floyd is amazing and made a lot of remarkable music and indeed made up of a force of nature musicians. They perfected the art of a concept album and how to produce it. And there’s the indescribable psychedelic experience.

Roger Waters is still attached to the ethos of what Pink Floyd has brought to the music scene.  He is now 74 years old and still kicking it and selling out concerts. It’s like nothing can stop him from doing what he loves.

David Gilmour is now living with his family on a farm near Wisborough Green, Sussex. Mostly spends his time at a recording studio he owns. There are no clear or current plans if he will still perform.

Richard Wright, the keyboardist, died at 65 years of age. He was a founding member of the band. He passed away on September 15, 2008, due to Lung Cancer.

Syd Barrett, who co-founded Pink Floyd with Roger Waters, possessed unique writing skills that were extremely psychedelic. “The Piper at the Gates of Dawn,” Floyd’s debut studio album was his finest work with the group, and he wrote it on his own. He died on July 7, 2006, due to pancreatic cancer.

Nick Mason, on the other hand, formed a supergroup called the Saucerful of Secrets. The band’s lineup includes Gary Kemp and Lee Harris, with Pink Floyd collaborators Guy Pratt and Dom Beken. They are still on the road and will have several shows in September around the United Kingdom.