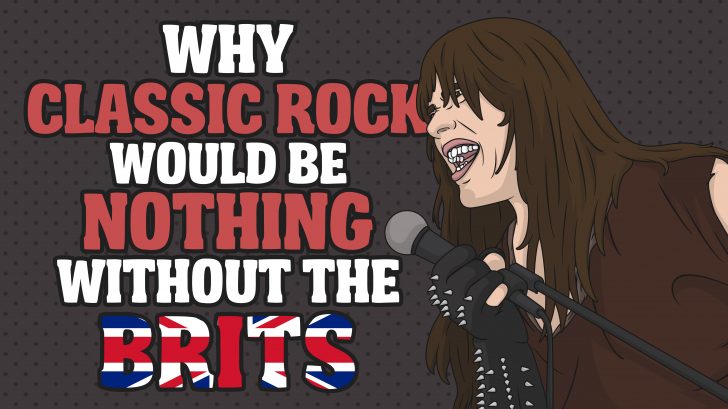 Let’s Have A Little Moment To Talk About Heavy Metal…

During the late ’70s and early ’80s, Heavy Metal was having a resurgence in Britain, with British musicians gearing up with their instruments and forming bands all over the country.

New Wave of British Heavy Metal, was influenced by early Hard Rock and Metal artists, such as Led Zeppelin, Black Sabbath, and AC/DC, and combining it with the force of Punk music.

Musically, it was fast, far more heavy, aggressive and superb. They also took elements from Prog Rock and frequently making long prog metal melodies. All the lyrics were rooted in fantasy and rebellion. Some of the example of notable bands at the time were Iron Maiden, Saxon, Girlschool, Diamond Head, Venom, and Def Leppard.

NWOBHM is one of the most influential movements in rock n’ roll history, they re-energized heavy metal after its biggest stars, Led Zeppelin and Black Sabbath have taken an abrupt detour. It was NWOBHM that put heavy metal on the fringes of extinction. A musical genre that was a phenomenon, it was highly influential and still is, it kept heavy metal alive and spawned a lot of great bands such as the above names mentioned. –Although those are the most well-known bands from the NWOBHM era, the movement also gave tons of superb heavy metal bands, and they must not be forgotten.

Most of us grew up with this genre and has forged our musical tastes that still remains to this very day. Some of us have collected a significant portion of music records being NWOBHM, and of course, as well as the “classic rock.” NWOBHM was an important part of the classic rock era. Without it, Classic Rock would be nothing, and other sub-genres would not have existed in the first place – big thanks to the Brits. — And there’s no arguing that the majority of good musicians and famous songs were written in English. Well, at some point, Britain isn’t called “GREAT” for nothing.

You just can’t beat the rock music back from the 70s and 80s.