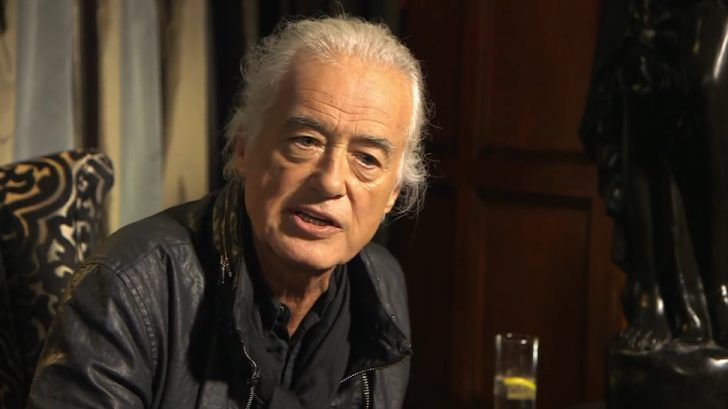 Led Zeppelin, created in 1968, was one of the most influential bands of the time owing to their unique guitar-based sound, the variety of influences reflected in their songs, and their impact on the music industry. Throughout their career, Led Zeppelin had one thing in common: they despised releasing singles.

Led Zeppelin saw their albums as a whole, inseparable listening experiences. They were opposed to the idea of re-editing their previous tunes and releasing them as singles. Despite their manager, Peter Grant’s, efforts to retain a pro-album stance, several Led Zeppelin songs were issued as singles without consent from the musicians.

In 1969, Led Zeppelin released their second album, ‘Led Zeppelin II.’ That same year, an altered version of the album’s title track, ‘Whole Lotta Love,’ was released as a single in the United States. Despite the band’s reservations about releasing a single, it sold one million copies and helped them acquire recognition.

Led Zeppelin released their third album, ‘Led Zeppelin III,’ in 1970. The album received mixed reviews due to its unique sound from their previous albums. ‘Immigrant Song,’ the album’s opening tune, was released as a single in November 1970, against the band’s wishes.

Led Zeppelin’s third album, “Led Zeppelin III,” was released in 1970 to mixed reviews because of its distinct sound from their earlier records. Immigrant Song, the first track of the album, was unintentionally released as a single in November 1970.

Jimmy Page mentioned the following during the interview:

“The reviewers of the time could only have a point of reference. They were so used to bands that did singles. And there was a conduit between one album and the current album that they might have to review. The singles made it a comfort zone to be able to review stuff.

People found it very difficult to review Led Zeppelin albums at the time. So, [they] couldn’t really work out what it was all about, and why each album was sounding so different from the next. And there would be criticism no matter what. So, because they didn’t have this point of reference of singles, well, that was just too bad because for us it was right from the beginning.

I didn’t want to get caught up in the singles market. And that gives you the license to be able to just expand what you’re doing, and keep expanding without having to have it drawn back into ‘Oh, but where’s the single?’ There isn’t a single, it’s an album.”

The interview is available to listen to below.