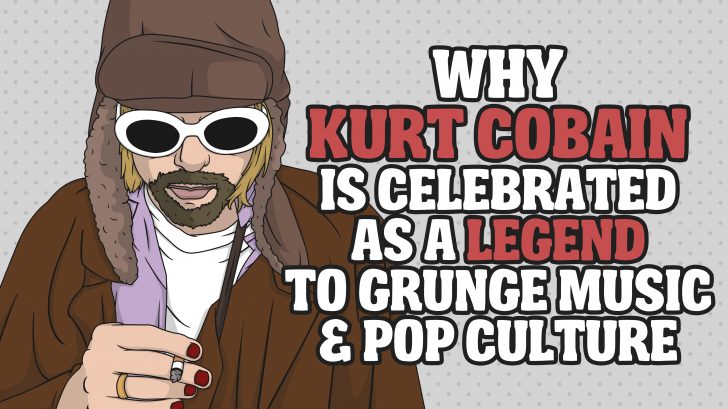 Kurt Cobain was many things, a well-known adamant about racist and homophobes, especially pertaining to Black people. He even wrote in his journal that it was the Black people created the rock music and how they are not recognized and awarded for it.

“If you’re a sexist, racist, homophobe, or basically an asshole, don’t buy this CD. I don’t care if you like me, I hate you.” -Kurt Cobain

He was vocal about homophobia and spreading words supporting gay rights. He was even arrested once for spray painting cars with a phrase “God is Gay.”

He often wore dresses to protest against sexism — dressing like a feminine, “I’m a heterosexual…big deal,” he told the LA Times, in a jab at the macho undercurrents he detested in rock. “But if I was a homosexual, it wouldn’t matter either.” 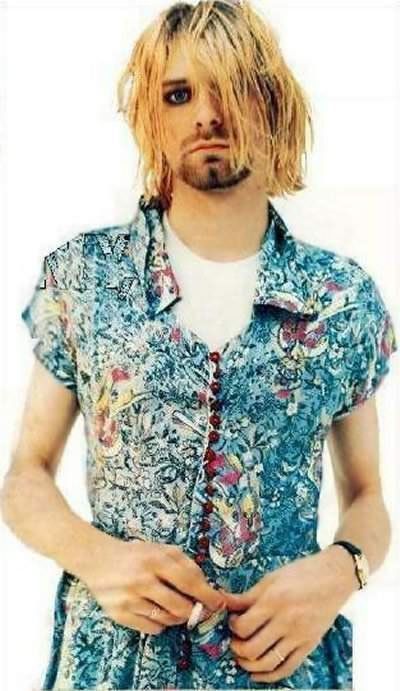 He wrote the song “Rape Me” for wanting to make a statement supporting women and against violence toward them. And during the 1992 MTV Music Video Awards, MTV told Nirvana strictly that they are not allowed to perform the song. In a typical Cobain move, they performed the opening intro of the song, making MTV executives panic, before transitioning to “Lithium.”

“I definitely feel closer to the feminine side of the human being than I do the male – or the American idea of what a male is supposed to be. Just watch a beer commercial, and you’ll see what I mean.” -Kurt Cobain

“I think rap music is the only vital form of music that has been introduced to music in a long time since punk rock. I would never do rap music. No. There’s just no sense in it. The people who do rap music do it just fine. I’m usually offended by people like Vanilla Ice and stuff like that. The white man ripped off the black man long enough. They should leave rap music to the African-Americans because they do it so well and it is so vital to them.” –Kurt Cobain on Billboard, 1991

Everything that Kurt Cobain and his band Nirvana did became a cultural force that defined the decade. He wrote songs that were far beyond the music, making them as a statement. Turning his anger, frustration, and depression into music and making them mainstream. The grunge legends became so huge that most people wanted to be like them, dressing up like them, even sounding like them and everything was history. The influence Kurt Cobain had given to this world of ours was so phenomenal and unmatched. He was a true human being… Think of the possibilities he could’ve done if he was still alive.