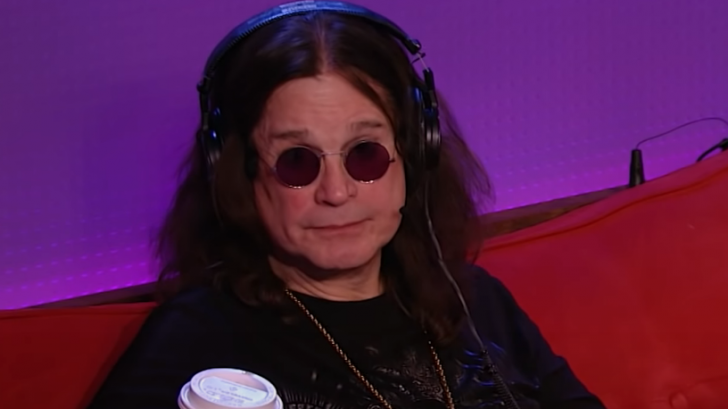 At the age of 62, the original vocalist of the British heavy metal band Black Sabbath, Ozzy Osbourne, managed to obtain his driver’s license in England.

In the video below, during an interview with Howard Stern, Ozzy was able to get his license after 19 attempts, he was “was always drunk and drugged.” The real name of the person who recorded “Electric Funeral” with Black Sabbath (Electric Funeral, from the album “Paranoia”) is John Michael Osbourne, who admitted to the aforementioned interview that when he took the tests at a driving school he was very nervous because he was high.

In his beginnings he was part of the original line-up of the prestigious and influential heavy metal band Black Sabbath, which is credited with being the creators of the genre in the late and early 70s, later starting a solo career in the early 80s, achieving great successes and revolutionizing the musical genre again.

He is known as “the Madman”  “the Godfather of Heavy Metal”  and “the Prince of Darkness”. In 1979, Osbourne was fired from Black Sabbath due to his drug and alcohol addiction. He was replaced by ex-Rainbow, Ronnie James Dio.