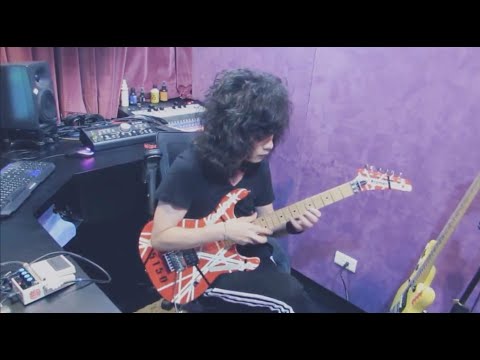 For a guitarist, listening to Eddie Van Halen, who died at 65 from throat cancer, can be fascinating and frustrating at the same time. His creativity reached beautiful levels, but unattainable for most mortals, and hence he is placed very, very close to Hendrix on the rock ax podium.

In the video below, a YouTuber and a guitarist named @Lee Q Wu did an incredible cover of the song, and by the looks of his hair, you can just know that he’s going to nail it! Eddie Van Halen is definitely the guitar hero of this guy! The hair, the gear, the ax, and the way he plays – he really wants to replicate Eddie, and he didn’t disappoint.