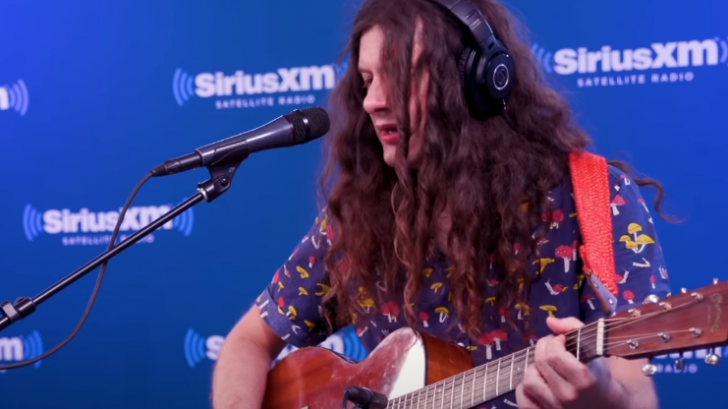 Kurt Vile covered Tom Petty and the Heartbreakers’ “Learning to Fly” live on SiriusXMU, using only his own looped acoustic guitar and a percussion backing track. Petty’s timeless 1991 song was covered by Vile in a loose, country-influenced style.

On SiriusXM, Vile performed his folk-influenced version of the song along with a live performance of “Bassackwards”. Vile’s cover is unmistakably evident and is accompanied by a drum loop, which gives him (and us) more time to enjoy Petty’s comforting melodies.

American singer, songwriter, multi-instrumentalist, and record producer Kurt Samuel Vile. He is well-known for both his solo endeavors and for serving as the War on Drugs’ erstwhile lead guitarist. Vile is preceded by his backing group, The Violators, which at the moment consists of Jesse Trbovich, Rob Laakso, and Kyle Spence, both in the studio and during live shows. With longtime collaborator Adam Granduciel, with whom he has worked on early work by The War on Drugs as well as a number of solo works, Vile started his career by making lo-fi home recordings in Philadelphia while being inspired by Pavement, John Prine, Neil Young, Tom Petty, Dinosaur Jr., and John Fahey.