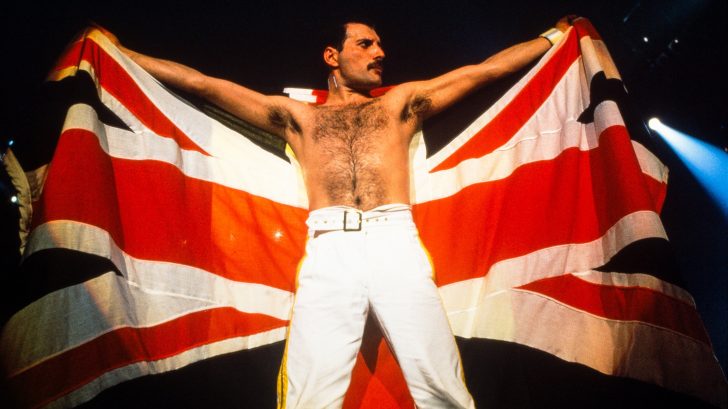 Freddie Mercury – the most iconic frontman of the legendary rock band “Queen.” He was one of the most talented and innovative singers we’ve seen. 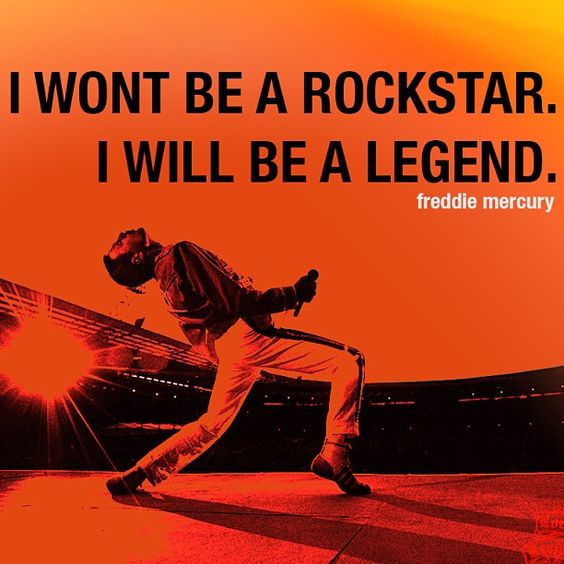 Freddie’s flamboyant stage presence and four-octave vocal range still amuse us today. Those are the things we knew about him, who could have thought that the well-known frontman in history was also a cat lover. He lavishes his cats with an abundance of love.

He dedicated his solo album “Mr. Bad Guy” to his cat named Jerry (one of his first cats). He wrote every song on the album by himself, and it was very different to a typical Queen work, in which they were rock-oriented.

As a pretty well-known multi-talented musician, Freddie did all the works for the album. From performing the tracks to sound engineering so he can obtain his desired effect.

The cat named Delilah may have been the most famous feline of Mercury’s clan of cats. She was a large, multiple-colored tabby cat who was adopted in late 1987.  In the lyrics to her song, it states, she took over the house and did pretty much everything that pleases her. Delilah seems to be the most favorite, she was always first on Freddie’s lap, first for food and was well favored by Freddie Mercury.

There was another cat that arrived the same day as Delilah and was named Goliath and had a habit of disappearing. There was a time when Freddie noticed that Goliath was nowhere to be seen for a long time. He and his staff frantically searched everywhere on the house only to find him comfortably sleeping in the marble sink in the bathroom.

Miko is another tabby, came after a trip to Japan, while Romeo was a white-faced tabby found by his boyfriend, Jim Hutton.

Oscar was an orange-and-white Tom who happens to live with via a boyfriend.

While Freddie is known to have homes across the world, his cats have lived where he spent most of his time, in the Garden Lodge.

Before he passed away on November 24, 1991, he made sure that all of his cats would be taken care of. He put as much love on them as any person in his life.