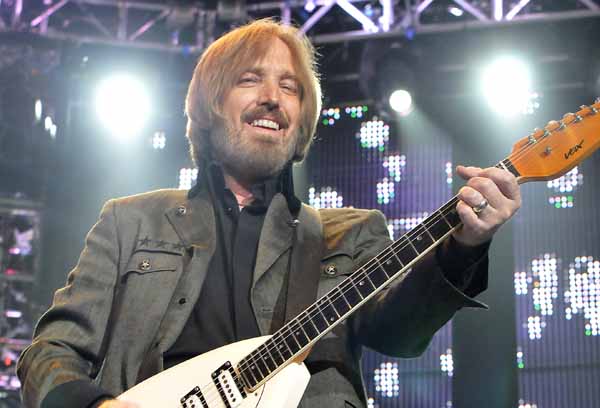 It’s been five years since Tom Petty left a musical legacy behind him. On October 2, 2017, the American artist who has put the soundtrack to great films and series died, which led George Harrison to success with a band of great stars after the ex-beatle left the Liverpool band and, ultimately, who has become a rock legend. You Probably Didn’t Know That These Songs Featured Tom Petty:

“Walk Away” by Del Shannon

Before Del Shannon committed suicide a few decades ago, Tom Petty assisted in the production of Shannon’s record, Rock On! Petty also contributes backing vocals to the record’s title track, “Walk Away,” which features the “Free Fallin'” singer’s propensity for laid back yet extremely effective rock beats.

“Handle With Care” by The Traveling Wilburys

The Traveling Wilburys are the top favorite group, with members including Tom Petty, Bob Dylan, Roy Orbison, and George Harrison. Petty appears on several songs and delivers backing vocals on the hit “Handle With Care.”

“Stop Draggin’ My Heart Around” by Stevie Nicks

Throughout their careers and friendship, Nicks and Petty worked on a set of tracks (including “Insider” and “Needles & Pins”). But arguably their most famous and acclaimed collaboration is on this song, “Stop Draggin’ My Heart Around,” which showcases Petty’s unique voice both in background and on the verse.

“Got My Mind Made Up” by Bob Dylan

Dylan and Petty, like Nicks, teamed on multiple occasions, including this song. This piece was written by Petty and included on Dylan’s 1986 record Knocked Out Loaded. It’s difficult to imagine what kinds of creative chats these two Hall of Famers would have had over cups of coffee.

“The Running Kind” by Johnny Cash

This piece was written by Merle Haggard and then was later recorded by Johnny Cash and Tom Petty. The mix of both voices—deep Cash’s vocal tone with Petty’s higher timbre—stands out most while playing the music from these titans. It’s a pleasure to hear them perform together about being out of place even at home.