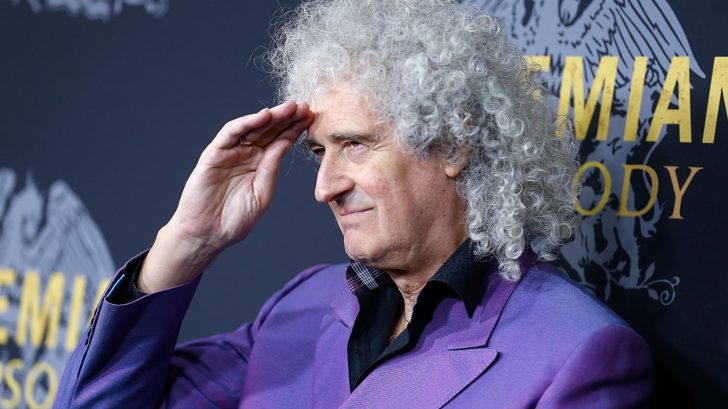 As 2018 comes to a close, we look back on a year that, like all others, has had its ups and downs and lefts and rights, but quite an eventful year nonetheless. Arguably the highlight of the year was the release of the highly anticipated Freddie Mercury biopic ‘Bohemian Rhapsody’. Released just over a month ago, the film is currently siting at a whopping $637.2 million and Rami Malek’s stellar portrayal of Freddie Mercury could possibly get him an Oscar nomination.

Though it’s definitely the perfect way to cap off the year, for Queen guitarist Brian May, he’s just getting started.

Brian just announced that he will be releasing new music for the first time in over two decades, and he will be doing from the NASA Mission Control Center in Greenbelt, Maryland. The statement reads..

What’s even more is that Brian gave us a video snippet of his brand new song, and judging from what we hear, it’s definitely time to get excited. You can easily imagine Freddie Mercury singing on this song. Check it out below!