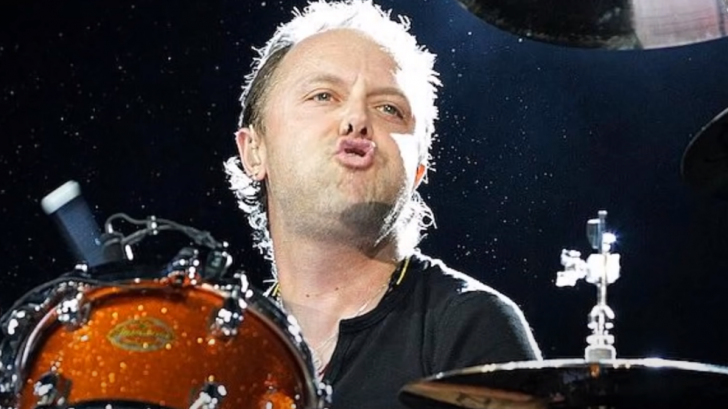 Metallica may be one of the world’s most popular and recognized rock bands, but according to some, it’s not due to Lars Ulrich’s drumming abilities.

There are some followers in the rock and metal scene that believe Ulrich isn’t very talented at being a drummer. If you’ve never been in one of these zones, you might be intrigued by reading a Reddit discussion titled: “What makes Lars Ulrich a bad drummer?”

Ulrich, for his part, is unconcerned about all of this.

“Sometimes, if I am being interviewed by a journalist who is also a fan, they’ll say, ‘When people say Lars Ulrich is a s****y drummer, I defend you,” according to Ulrich in a chat with Metallica’s So What! fan magazine. “Which is cool, but I’ve got to tell you, 20 years later, 30 years later, it just doesn’t register anymore.”