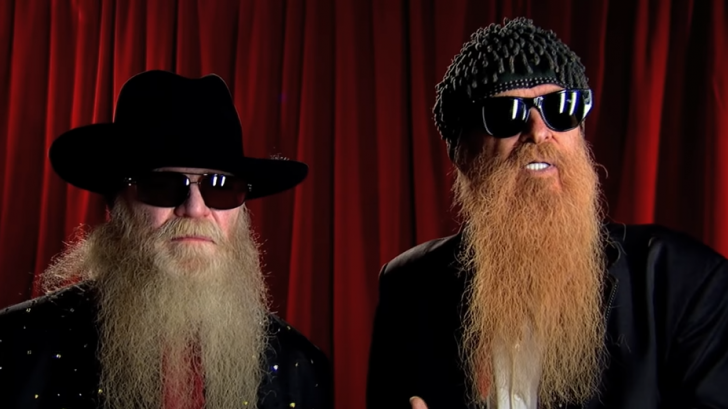 Guitarist Billy Gibbons and bassist Dusty Hill of ZZ Top were interviewed backstage during the 2012 Hall of Fame induction ceremony in Cleveland, Ohio, providing accounts about performing with Freddie King and the moment when King introduced them to Muddy Waters over a gambling game.

Gibbons and Hill inducted Freddie King into the Hall of Fame and were accompanied onstage by guitarists Derek Trucks and Joe Bonamassa to play a tribute to Freddie King at the 2012 Hall of Fame induction ceremony.

Muddy and his band opened the ZZ Top show on a tour in 1981. That was more than forty years after their first recordings and the band could still play the blues, not just as a group of mature professionals but with the same enthusiasm they had. Muddy when it started. When he sang that his spell was working, one realized that it had not diminished at all. He was satisfied, serene, reserved.