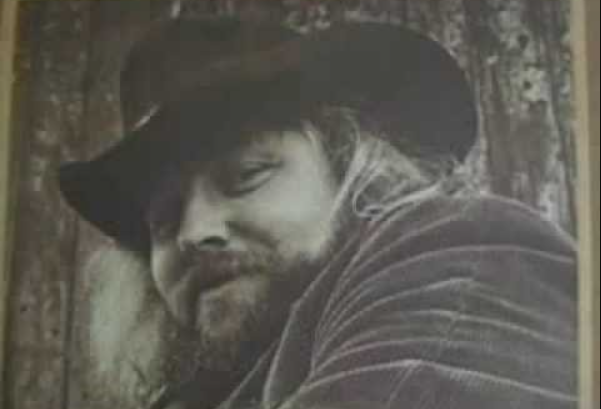 These country rock music from the 1970s certainly gave way for the next-gen of country musicians, and it became one of the most successful genres of music.

Below are the 10 Classic Country Rock Songs In The 70s’:

“Take Me Home, Country Roads“, also recognized commonly as “Take Me Home” or “Country Roads”, is a tune composed by Bill Danoff, Taffy Nivert, and John Denver. The track was included on the 1971 album, Poems, Prayers & Promises.

“Kiss an Angel Good Mornin’” is a song composed by Ben Peters and recorded by Charley Pride. Released in October 1971 included in the album Charley Pride Sings Heart Song.

The Devil Went Down to Georgia

“The Devil Went Down to Georgia” is a song penned and recorded by the Charlie Daniels Band that was released on the 1979 album Million Mile Reflections.

Mammas Don’t Let Your Babies Grow Up to Be Cowboys

“Mammas Don’t Let Your Babies Grow Up to Be Cowboys” is a country song first performed by Ed Bruce, composed by him with the help of his wife Patsy Bruce. The version of the tune appears on Ed Bruce 1976 self-titled album via United Artists Records.

“The Gambler” is a tune penned by Don Schlitz and recorded by many artists, but the most famously known one is from Kenny Rogers.

“Hello, Darlin’” is a song composed and performed by Conway Twitty. Released in March 1970 as the first single and title track from his album Hello Darlin.

“Jolene” is a tune penned and recorded by Dolly Parton. Released on October 15, 1973, as her first single and title track from the album, Jolene.

“Coal Miner’s Daughter” is a country number penned and performed by Loretta Lynn. Originally released as a single in 1970 and turned a No. 1 hit on the Billboard country chart. Later the track was re-released on an album of the same name in 1971.

“Behind Closed Doors” written by Kenny O’Dell. Initially recorded by Charlie Rich for his 1973 album Behind Closed Doors. The track was Rich’s first No. 1 hit on the country charts, which spent 20 weeks on the chart.