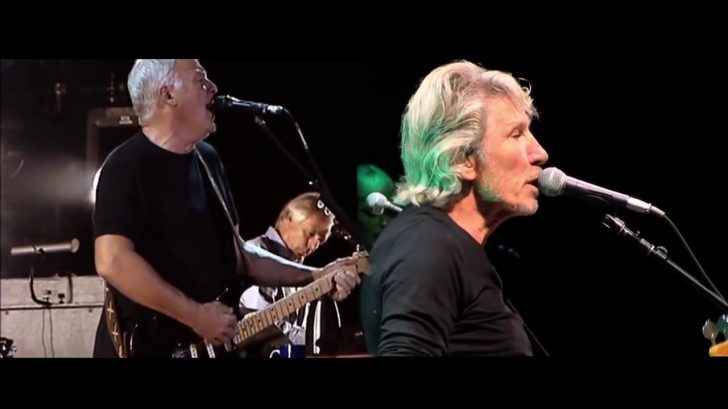 Oh, lineup changes, a truly momentous decision that involves gambling all on a single card, without having the slightest idea of ​​what will happen when the final moment will come.

Sometimes it is a bet on life itself when trying to move forward after a force majeure clause, such as a tragic death or an annoying attitude.

Below are the 10 Classic Rock Bands That Became More Successful With A New Member:

The case of AC / DC sums it up because although four decades later we are still all remembering the hurricane Bon Scott, the truth is that Brian Johnson is one of the families. At the time, the transition was hard because, after Bon’s death in 1980, the brothers Angus and Malcolm Young took just five months to return with a new album (Back in Black) and a new vocalist. But the fury of their music and their vital mission was above all.

An intricate soap opera of comings and goings and trading cards with rival bands and friends. And it is that since its foundation in 1968, Rod Evans, Ian Gillan, David Coverdale, and Joe Lynn Turner have stood before the microphone. Stability arrived in 1992 with its most stable line-up, commanded again to this day by Ian Gillan, who is also its most emblematic singer for being on the best album, Machine Head (1972), that includes Smoke in the Water and Highway Star.

Another soap opera that fascinates the world of rock music, for whom Van Halen is a mega classic band. And it is that after the first period of enormous success with David Lee Roth until 1985, another came with almost the same acceptance from the hand of Sammy Hagar until 1996 (known as Van Hagar) which was more successful than Roth’s tenure (a lot of fans argues).

It seemed impossible that someone from this planet could replace an Ozzy Osbourne who, okay, is not the best vocalist, but a frontman of undoubted charisma. But in these appeared one of the most privileged voices in heavy metal, Ronnie James Dio, who took over the controls during a rather glorious time from 1979 to 1982, and another somewhat less in 1991 and 1992. Dio maintained a level that they did not achieve with Ozzy.

A curious case of Genesis, since the change occurred without having to sign anyone new. So, when singer Peter Gabriel left the band in 1975, it was drummer Phil Collins who took over the vocals. Undoubtedly one of those life-changing decisions, as the band gradually abandoned progressive rock to enter a commercial drift well known to all, with Collins even triumphing solo during the eighties and nineties.

When the band was established, it was Gregg Rolie on vocals but when replaced by Steve Perry, Journey burst into the mainstream and achieved a huge commercial breakthrough.

The first frontman was Paul Day and was replaced by Paul Di’Anno which led them to become more self-destructive. But when it was Bruce Dickinson’s turn, and with his debut album with the band, The Number of the Beast became their first top in the UK Albums chart.

After replacing Terry Glaze, Phil Anselmo brought the band into a more powerful and aggressive sound – Anselmo’s first album with the band, Power Metal, showcased a different sound giving them a certified gold in the UK and platinum in the US.

When Syd Barrett left the band due to mental health concerns – they achieved huge success with the release of The Dark Side of the Moon. Both Gilmour and Roger Waters took the lead vocal duties.

When Rod Stewart and Ronnie Wood joined the band, they changed their name with just Faces – because of the members not wanting to retain their name – they became more successful and saw the light of commercial success.