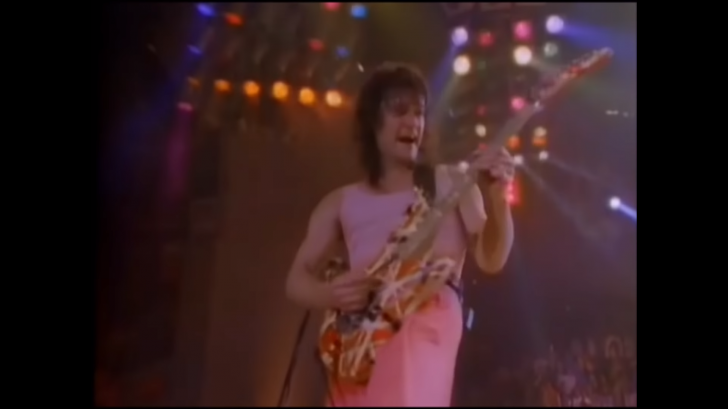 One of the absolutely timeless Led Zeppelin classics; Rock ‘N’ Roll emerged on Headley Grange itself during a jam session the group did with Rolling Stones pianist Ian Stewart. The song has been covered by a lot of bands since its release. We look at the 10 Greatest Covers Of Led Zeppelin’s ‘Rock and Roll’:

This version of “Rock and Roll,” is most distinguished because its highlights ex-Van Halen bassist Michael Anthony singing the vocals on the second verse of the song.

A real old-school-style blues cover arranged by the famous Clarence (Gatemouth) Brown. Nearly all the cover versions of Led Zeppelin’s “Rock and Roll,” linger right to the original composition and characteristic of the song. This cover goes way back home.

This one is just a simple pleasure performance. It’s the 1980s, and it seems and sounds exactly like the era of glam rock.

Lita is the definition of Lady Rock and Roll. The previous Runaways guitarist performs a real nice work holding it mild and true rock and roll.

Sheryl Crow has always remained the professional singer that she is. Her vocal on her cover was pitch-perfect and full of emotion.

A stunning cover by Stevie Nicks. Though, Stevie and her golden voice light the performance but the added sweet backup vocals by the backup singers made the cover more enjoyable.

The Led Zeppelin tribute at The Kennedy Center Honors was one of the most delightful tribute concerts of all time. As Plant, Page, and Jones watch all the performing bands covering their songs including Foo Fighters.

Susan Tedeschi’s blues history is apparent in her raw, rocking, natural, powerful, and heavy version of Led Zeppelin’s “Rock and Roll.” With SRV’s ex-bandmates Double Trouble onboard and an extensive solo and vocal by Susan making this cover is close to the top.

It is clear that Ann Wilson of Heart is the only one that could equal Robert Plant’s legendary vocal performance on “Rock and Roll.” The band plays excellent, however, it’s all about Ann Wilson. It is one of her greatest vocal displays ever.