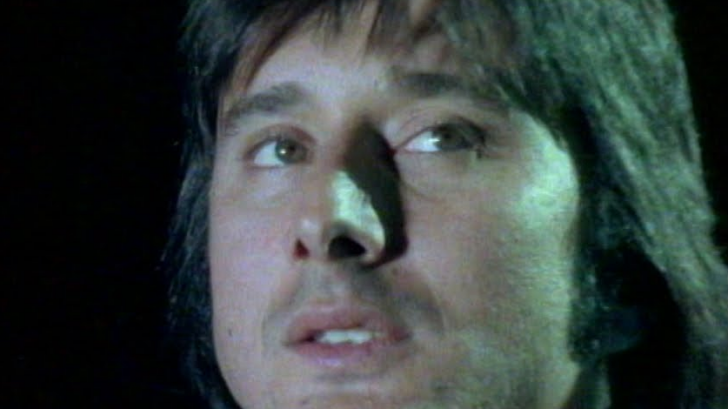 One of the most controversial bands in music history is Journey, the band whose name came to represent arena rock in the 1980s. You either love them or loathe them, but no one ever disputes knowing a group that makes a living off of sentimental songs and anthems that are so moving they’re cringe-inducing. That’s because Journey is the group responsible for some of the most famous rock anthems.

The band had some modest success with “Anytime,” which peaked at No. 83 on the American charts. The song was included on Journey’s fourth studio album, Infinity, the first to feature Steve Perry as the band’s new main vocalist. The crucial component would turn out to be his voice.

Anyway You Want It

It has been claimed that the rock group Thin Lizzy and their bassist Phil Lynott had a significant influence on the song. In the summer of 1979, Lynott shared a rhyme scheme exercise with guitarist Neal Schon, singer Perry, and the Irish band as they were on tour throughout the United States.

“Who’s Crying Now” is a moody, smokey hotel bar love ballad that opens like the opening titles of a prime-time crime drama. It’s elegant yet a touch depressing.

The song has still remained a radio staple despite not reaching the top of the charts like many other singles from their seventh studio album, Escape, such as “Don’t Stop Believin’, Who’s Crying Now,” and “Open Arms.”

The vocalist of Journey claims that the song was based on a genuine event in the liner notes of Time3, a 1992 CD collection. When his fiancée at the time stepped out of a car to give its driver a passionate farewell kiss, he watched from a distance.

In the chorus of “Open Arms,” a romance that has grown away is lamented in despair. It is a well-known love song that numerous musicians have covered, including Boyz II Men and Celine Dion.

The difficulties that artists encounter when on the road and away from their families are described in “Faithfully.” Jonathan Cain, the band’s keyboardist, is said to have gotten the song’s piano-driven melody from a dream.

The song “Lights” makes reference to the band’s Bay Area roots. I Wanna Get Back to My City by the Bay, one of the band’s sadder songs, is followed by the melancholy Oh, oh, oh, whoa, oh. The band was founded in San Francisco, California.

Both Schon and bassist Ross Valory’s marriages experienced unmanageable pressure as a result of the relational difficulties mentioned in the song “Faithfully,” and the two went through difficult failed marriages at about the same time. “Separate Ways (Worlds Apart)” was written by Perry and Cain to support their bandmates during challenging times.

Wheel in the Sky

The song “Wheel in the Sky” seems like an outlaw speeding over a bleak desert as the drums rush against distant guitar chords, with a tighter rock structure making for the rougher sounding piece.