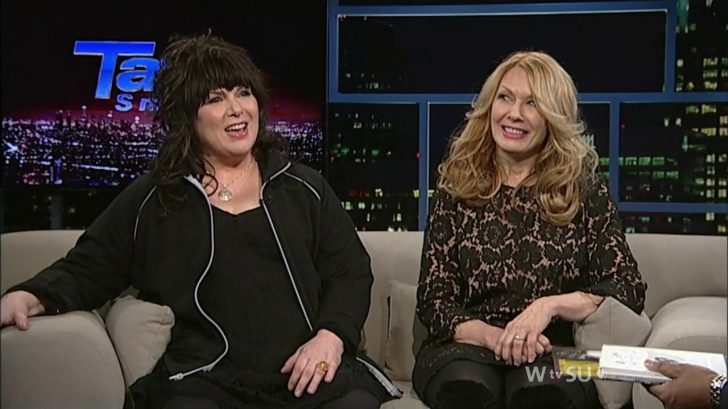 Nothing like a united family, and if that family is one that shares an extraordinary talent for music, so much the better. You will be surprised how many bands are made up of brothers or sisters. We are going to dedicate this list to those musical families, below are 10 Legendary Rock Bands That Feature Siblings:

The bassist and the guitarist of one of the best rock bands of this millennium are brothers. Colin and Johnny Greenwood. All thanks to Colin (the oldest) meeting Thom Yorke at school and they formed a band called On A Friday, they invited 14-year-old Johnny to join in and the rest is history.

The best, unique and unbeatable Darrell Lance Abott (better known as Dimebag or Diamond) began playing the guitar with his older brother Vincent Paul Abott, who played as a drummer in a glam and sleaze Pantera that later became heavy metal with the entry of Phil Anselmo on vocals.

This legendary British band was formed by brothers Dave and Ray Davies, by the way, the only stable members, constantly changing bassist and keyboard player over the years.

Needs no introduction, but it deserves it. The brothers Angus and Malcom Young were born in Scotland and settled in Australia from a young age. One of the greatest bands in rock history. They are 2 of the 8 children that William and Margaret had. They are both the guitarists of the band.

These guys have to their credit one of the best 15 debut albums in rock history, “Shake your money maker.” The Black Crowes, southern rocker the order of the day by Chris Robinson’s vocals and Rick Robinson’s guitars.

The inventor of tapping, the bridge between Jimi Hendrix and everything that came after, Eddie Van Halen formed Van Halen along with his brother Alex, drummer.

Ann and Nancy Wilson, daughters of a US Navy colonel, have been the only stable members of Heart since they joined the band in 1970 (Ann) and 1974 (Nancy). The girls had a relationship with, also brothers Mike and Roger Fisher, who were in the band. This, of course, did not work.

Sure, Brian Wilson was the face of the band with the most vocal harmony, but The Beach Boys is a family band that is also made up of his brothers Dennis and Carl. In fact, his first manager was his father, who also played the piano for the boys.

Possibly the most recognizable today, Noel and Liam Gallagher from Oasis. Only their very public rivalry and unfortunate comments (like saying they wished Blur would contract AIDS and die) surpassed their excellent musical quality.

The most famous trio of brothers on the album. Barry, Robin and Maurice Gibb. They were the owners of the records and soundtracks of the 70s. Unfortunately, only Barry remains between us, Maurice passed away in 2003 and Robin in 2012.