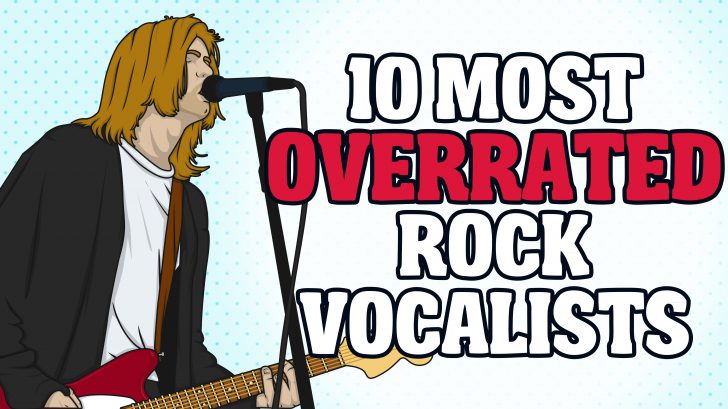 Some might put an argument of why we have listed some folks here on the list of most overrated vocalist, but we did go for the majority here. Needless to say, we might prefer some of these people here included had not been included at all because they have offered us their musical talent. But what make these people overrated?  That’s the question we all needed to be answered. We are about to find out.

He can’t stop himself for being overrated.

The lead singer and songwriter of the band “Red Hot Chili Peppers”. He was born on November 1, 1962. We might upset someone for include Anthony Kiedis on the list. For the love of music, we all have enjoyed listening most of Peppers tunes. But Kiedis was not a great vocalist, his singing range defines that.

Pointing that out, it always comes down to whatever our preferences are, it’s always been and always has, “A MATTER OF PERSONAL TASTE”.

Is Bono overrated? No, definitely not, he’s overly overrated.

Paul David Hewson, known for his stage name “BONO”. Born on May 10, 1960. Why is he called Bono in the first place? Let’s talk about that first, Bono is an Italian word for good. I guess, that the Bono name is referring to his voice. A good singer. Is he?

First of all, his influence has not been carried over in today’s music. That’s something, isn’t it? And I guess, if you ask anyone in today’s generation who BONO is, they would probably have no idea who he is. But the guy definitely deserves to be called BONO for his charitable works.

I don’t understand all the fuzz for The Rolling Stones, what are they famous for? Yeah, definitely there are some catchy songs that we can all recognize. They are the most overrated band in the history of overrated… Well, what else is new?

The man who babbles before the musical instrument comes in…

Born on May 24, 1941, was the most influential individual in today’s music for more than five decades. There’s no doubt that Bob Dylan was the all-time best Folk-rock singer… But he is also extremely overrated, how so?? There’s a big difference between being a good lyricist and a vocalist, singing is definitely not what he’s good at. (Most of you would agree)

The only thing that serves Bod Dylan’s purpose is that without the Bob Dylan in there his song would be nonexistent. And for that, we should all be thankful…

Vince Neil was born February 8, 1961, the vocalist of the band called Mötley Crüe. Vince is definitely the tone for Mötley Crüe this guy is great on the studio records! But live performances? Maybe, if would be much better if he was lip synching… You can’t understand every word, he’s like all gibberish and everything when they do live performances…

The only thing good about this guy is that he left a mark that will never be forgotten for giving us one of their awesome hits, “HOME SWEET HOME”.

I hope we don’t get punched just by including “Axl Rose” on the list…..

One of the huge band in the 1980’s and 1990’s, Guns N’ Roses. Consisted of 5 members which included Axl Rose as the vocalist. Axl Rose was born on February 6, 1962. In the first two years of Axl’s career, he had a phenomenal voice, but what happened? All that nicotine intake, drugs and booze had paid off and destroyed his voice. Most of Gn’R fans blamed Axl Rose as the major reason of why a great band was ruined. Egoistic and self-righteous Axl, that’s what the fans told, as the main reason for the band’s break up.

Well, the new Guns N’ Roses would never be the same and will never be, without the original four members and the phenomenal voice of Axl..

I couldn’t find any talent in singing for this one!

David Scott Mustaine was born on September 13, 1961. He is best known as the co-founder, guitarist and lead singer/songwriter of Megadeth.

One of the most underrated guitarist of all time!!!!

Define cringe? Dave Mustaine’s voice, that’s right… But why is that a not-so-good of a singer can sound so pleasant most of the time? BECAUSE he’s a great musician! In my opinion, (not that it matters), Dave’s music defines what a heavy metal should be. The guitar riffs, rhythms and solos. Oh, man. And yet again, we’re not talking about his guitar skills.

Dave Mustaine is excessively overrated rock vocalist. His voice says it all…

Some kind of reputation but not much as a singer….

Well known lead-vocalist and rhythm guitarist of the band who changed rock history forever, James Alan Hetfield was born on August 3, 1963. Also known as the co-founder of Metallica.

It’s funny and ridiculous when people find it or claim that Hetfield is a great singer, HETFIELD IS AN OVERRATED ROCK VOCALIST!!!! Although his voice works and fits for Metallica. There’s always an improvement in everything…

But I guess if you replace him with anyone else, they will never sound Metallica anymore… For such a person who is considered an awful singer, he certainly did sell a lot of records even more than the great ones…

Kurt Donald Cobain, known as the late vocalist of Nirvana was born February 20, 1967. We all know who Cobain is, definitely one of the most overrated Rock Vocalists (also a guitarist).

We often see Cobain listed in every list of overrated, but as a musician and as a songwriter, he’s great. He deserves that credit.  Not quite as a singer though. We never understood all the fuzz about Cobain, being famous surely makes you overrated. Regarding to music, it’s only a matter of taste.

Well of course, if the man is still alive today, he wouldn’t probably care what we thought about him.

The prince of overrated rock vocalist…

John Michael “Ozzy” Osbourne also known as “The Prince of Darkness” was born on December 3, 1948. Notably known as the lead vocalist of the band “Black Sabbath. Without a doubt that we all know Ozzy doesn’t have any technical skill in singing but in spite of that he is one of the best rock frontman in history.

He can give you quite a hell of a show even to this day. Full of life and energy he can be wild as he can get just to give you an unforgettable moments that will surely be remembered.

In terms of being overrated, Ozzy is very… He even barely write his own songs.

Be Sure To Check Out This Article As Well: 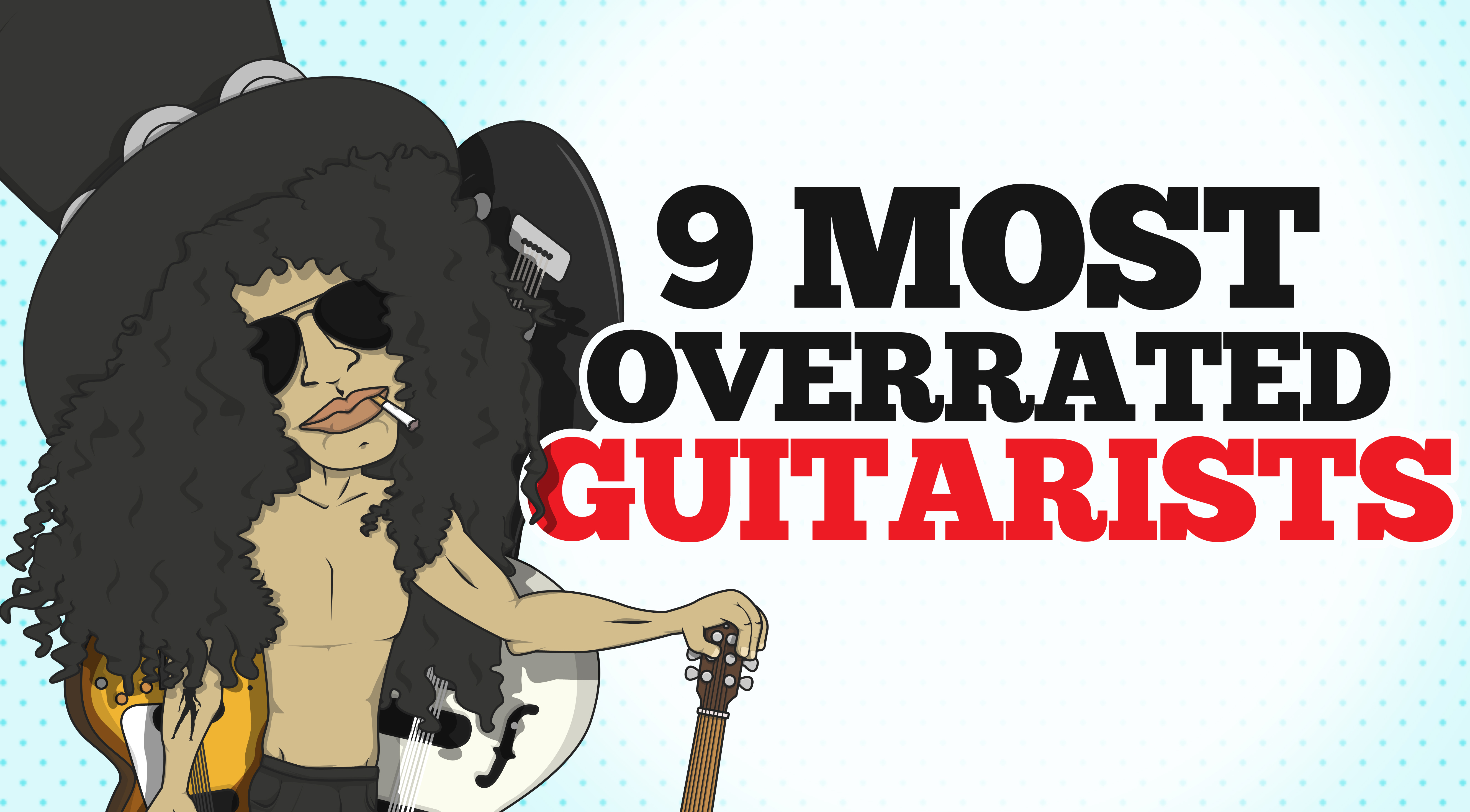