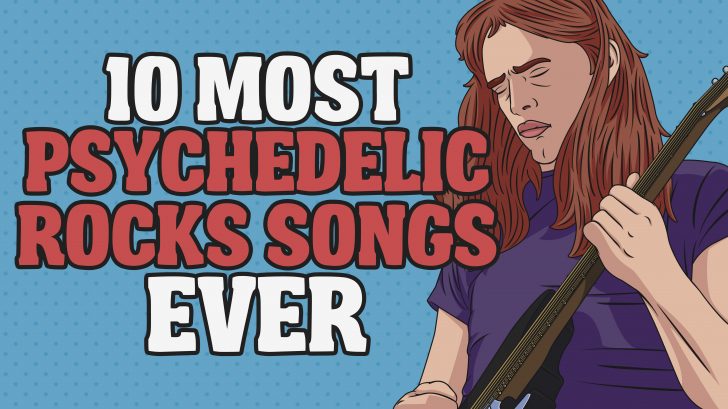 Taking You On A Psychedelic Journey

These songs were the very definition of what psychedelic music is about. It’s more than just about being trippy, it’s that WHOLE experience that makes you feel like you’ve just been transported to another dimension. You don’t even have to be high to appreciate them. Listening to the tunes alone is enough to put you in a trance.

From the lyrical content to the sound effects, the songs capture the magic of the psychedelic era (mostly between 1966 and 1969).

It may have been banned because of the word “high” but it was still a huge influence to all the other psychedelic tracks that followed.

Full of color, energy and life – that’s psychedelic music in a nutshell.

One of the Dead’s finest musical moments – a real gem in their catalog.

This song being about LSD may still be up for debate but whatever it is you want in a psychedelic song, this track has it all and more.

You don’t even have to be high or wasted to appreciate this work of art.

More like a musical journey than “just another song.”

Anyone who listens closely to the lyrics knows this is as psychedelic as it can get.

If you want to understand how a psychedelic experience feels like, this is the song that best describes it.

We don’t normally include two songs from one artist but, there’s no way we’re gonna boot out this masterpiece.

It may have been controversial when it was released but it went down in history as one of the greatest psychedelic songs ever written.