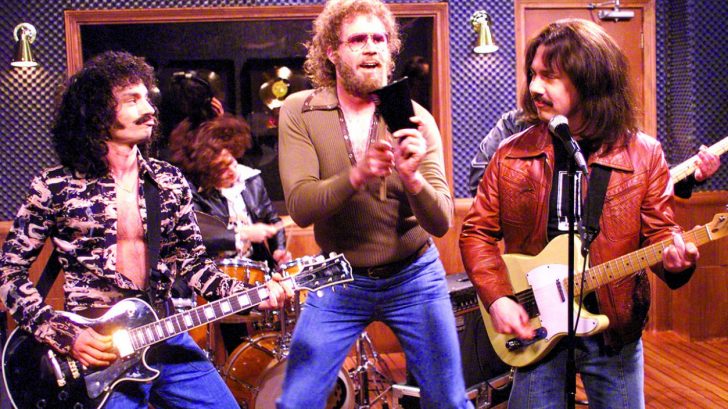 Okay, so I don’t know anyone who isn’t reduced to tears of laughter when Saturday Night Live’s iconic “More Cowbell” sketch comes on! This tribute to Blue Öyster Cult was presented in 2000 as a fake episode of VH1’s Behind The Music, documenting the band as they record ‘Don’t Fear The Reaper’.

Ever Wonder What Blue Öyster Cult Thinks Of It?

Buck Dharma and Eric Bloom can’t get enough of it! Bloom says, “I even have it on tape, and it still pretty much blows me away. Buck has it on MP3 and we listened to it in his car one day. It’s almost as funny to listen to it as watching it.”

For all its silliness, you can’t deny that “More Cowbell” breathed new life into Blue Öyster Cult and introduced their amazing music to a new generation in a way that was fun, innovative, and absolutely hilarious!