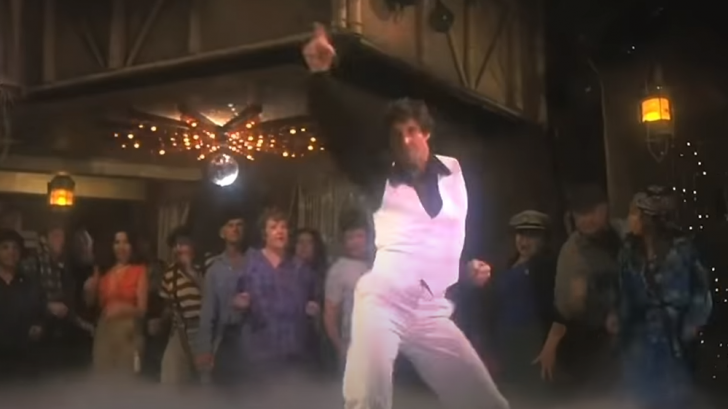 Broadly speaking, rock music in the 1970s began in disgrace with the deaths of Jimi Hendrix and Janis Joplin, two symbols of the 1960s generation, who died from overdoses. Musically, the hippie and psychedelic experimentation of the 60s gave way to a much more pompous and convoluted genre: symphonic rock.

The 1970s saw an explosion of new music. Disco music took over the nightclubs and introduced extravagant dancing. The 1970s also gave rise to the evolution of old styles of music, when rock and roll began to re-assemble themselves into smaller subgenres, each with different elements. Pop music in the 70s was an amalgamation of old and new genres and styles.

The 1970s were memorable times in American dance history. The dance culture of the 70s was dominated by the full-throttle disco era, complete with packed discos that were home to boisterous dancers moving “what God gave them.”

The most popular disco dance of the 70s was the Hustle. It had some variations, such as Latin, American, and street. The basic dance was accentuated by strolling across the dance floor to the beat of the music or adding kicks, rock steps, or hand gestures to keep the beat between beats.

Trendy dances like Hot Chocolate, which was a modified form of Hully-gully from the 60s, the Bus Stop, Night fever, Roller coaster, and Disco Duck were also heard in all the discos.